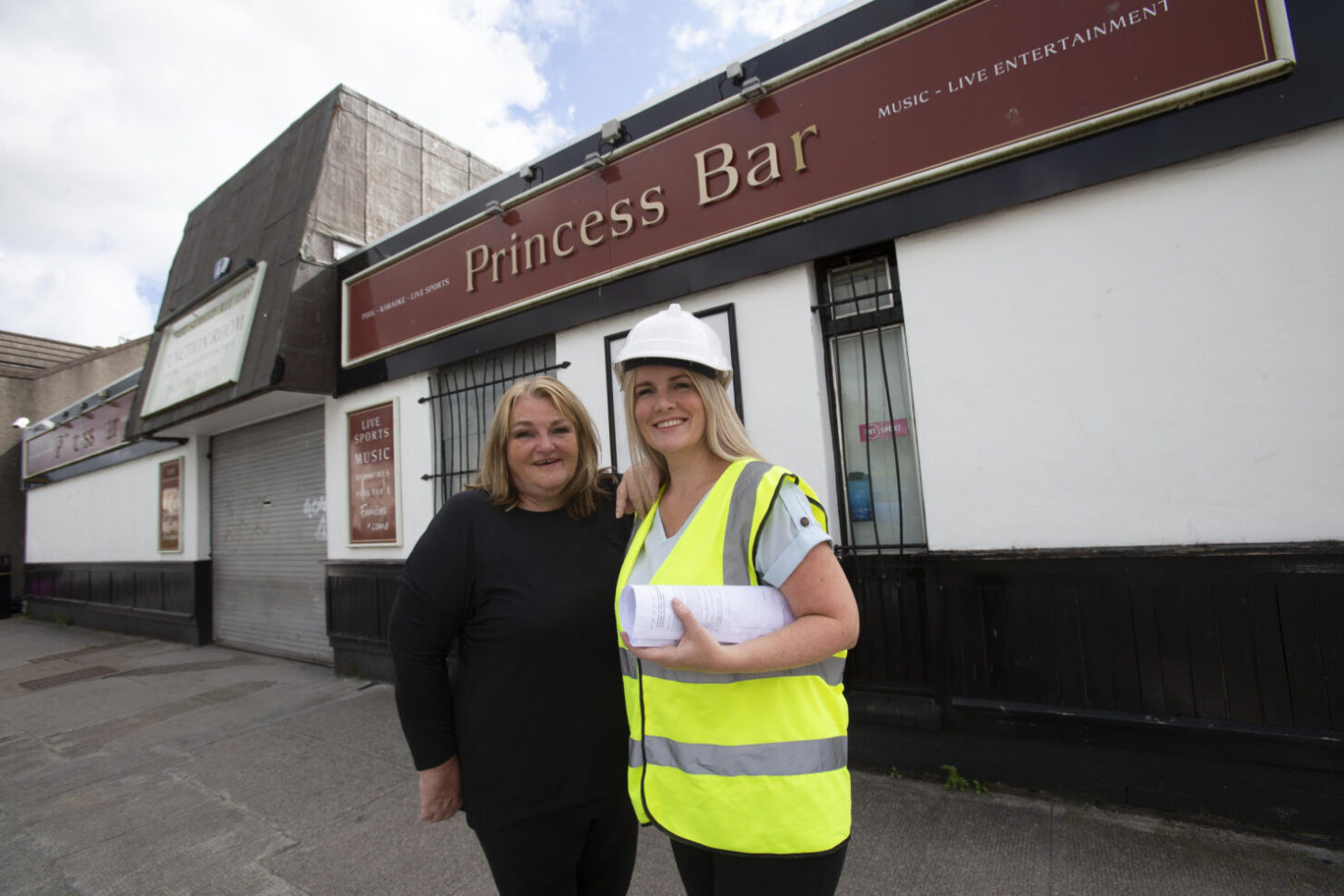 HEINEKEN-owned pub company Star Pubs & Bars has announced extensive refurbs of four pubs in the central belt as part of a claimed £1 million spend in the west central belt.

The Drum in Shettleston reopened yesterday (August 3) after a £210,000 refurbishment that has transformed the venue’s interior while retaining some of the original features.

The pub’s food and drinks offer has also been expanded, with dishes including pub classics and a selection of burgers that changes every day.

Operator John O’Malley said the aim of the refurb was to “give The Drum a new direction that meets the needs of everyone in the community and puts it back on the map”.

“People are desperate for good news at the moment,” he said.

“There’s been lots of excitement about the prospect of a new-look local. We’ve had a terrific response from regulars and residents.”

Work is also about to begin on The Princess in Riddrie.

A £325,000 refurbishment will include the installation of new toilets and a new kitchen as well as the transformation of the pub’s outdoor area with the addition of new decking, planting and heating.

The pub, which has been run by mother and daughter team Adrienne Greenaway and Victoria Asghar for nearly 20 years, is expected to reopen in October.

Further projects at Paisley pub The Abbey Bar and The Spateston Inn in Spateston will follow later in the year.

The projects are part of a claimed £1.04 million spend by Star Pubs & Bars on its west central belt pubs.

Managing director Lawson Mountstevens said: “We’re firm believers in the future of community locals. In challenging times such as these, they’re even more important to the residents they serve.

“However, they need to keep pace with pubgoers’ changing expectations. These refurbishments will reward regulars for their loyalty and attract the new customers pubs need to thrive for the long term.”