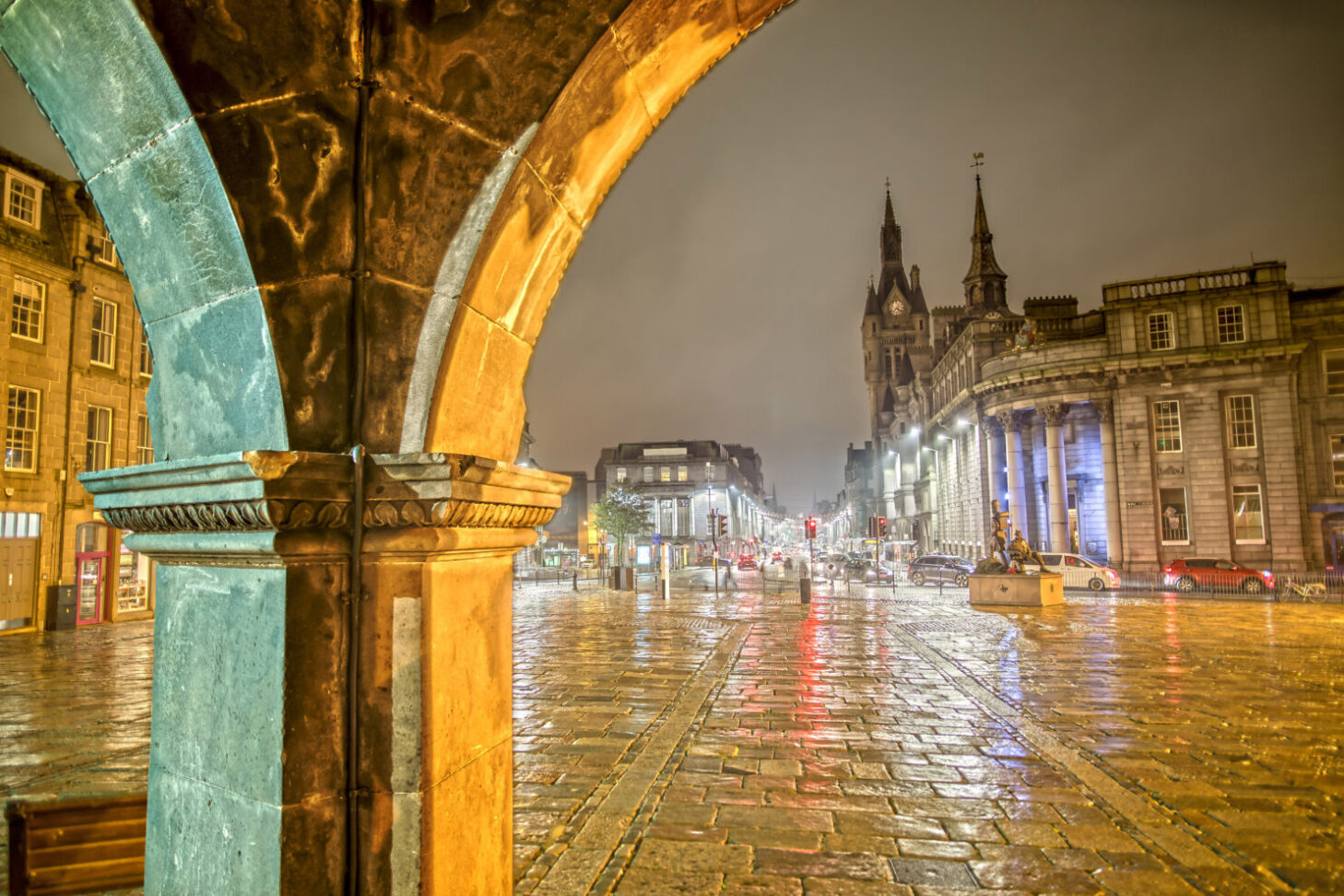 THREE operators in Aberdeen have voluntarily closed the doors of their venues temporarily amid a cluster of confirmed COVID-19 cases in the city.

The Adams & The Hawthorn, Siberia Bar & Hotel and all of PB Devco’s venues have all shut after it was confirmed that customers with COVID-19 had visited them.

As of 5pm on Tuesday (August 4) a cluster of 32 people in the city had tested positive for COVID-19.

A statement from PB Devco owner Stuart Clarkson said the group “immediately sought advice and followed the guidance of the government” when it became aware a visitor to its Soul Bar venue had tested positive for the virus.

“However, we feel we now need to take the situation into our own hands to help limit the spread of the virus, as these are unprecedented times and things are escalating quickly,” he said.

The group, which also operates venues including 21 Crimes, The Bieldside Inn and College Bar, has now closed all its venues “until we feel safe to reopen”.

A statement from The Adams & The Hawthorn said the venue had closed its doors on Sunday (August 2) “as a precautionary step”.

And a statement from Siberia said it had taken the decision to close for 14 days after it “received anecdotal news that there is now a member of the public who has tested positive for COVID-19, who visited ourselves”.

NHS Grampian has confirmed that it is aware of the cluster and that all the affected venues have been working with environmental health officers.

Chris Littlejohn, deputy director of public health at NHS Grampian, said: “I would encourage the general public to stick with the facts of this case. I understand the desire to pinpoint a person or place responsible for this cluster. However, it is important to realise that this virus is circulating in the community. Anyone could contract it, and anyone could infect others. We all need to take responsibility for our own behaviour.”