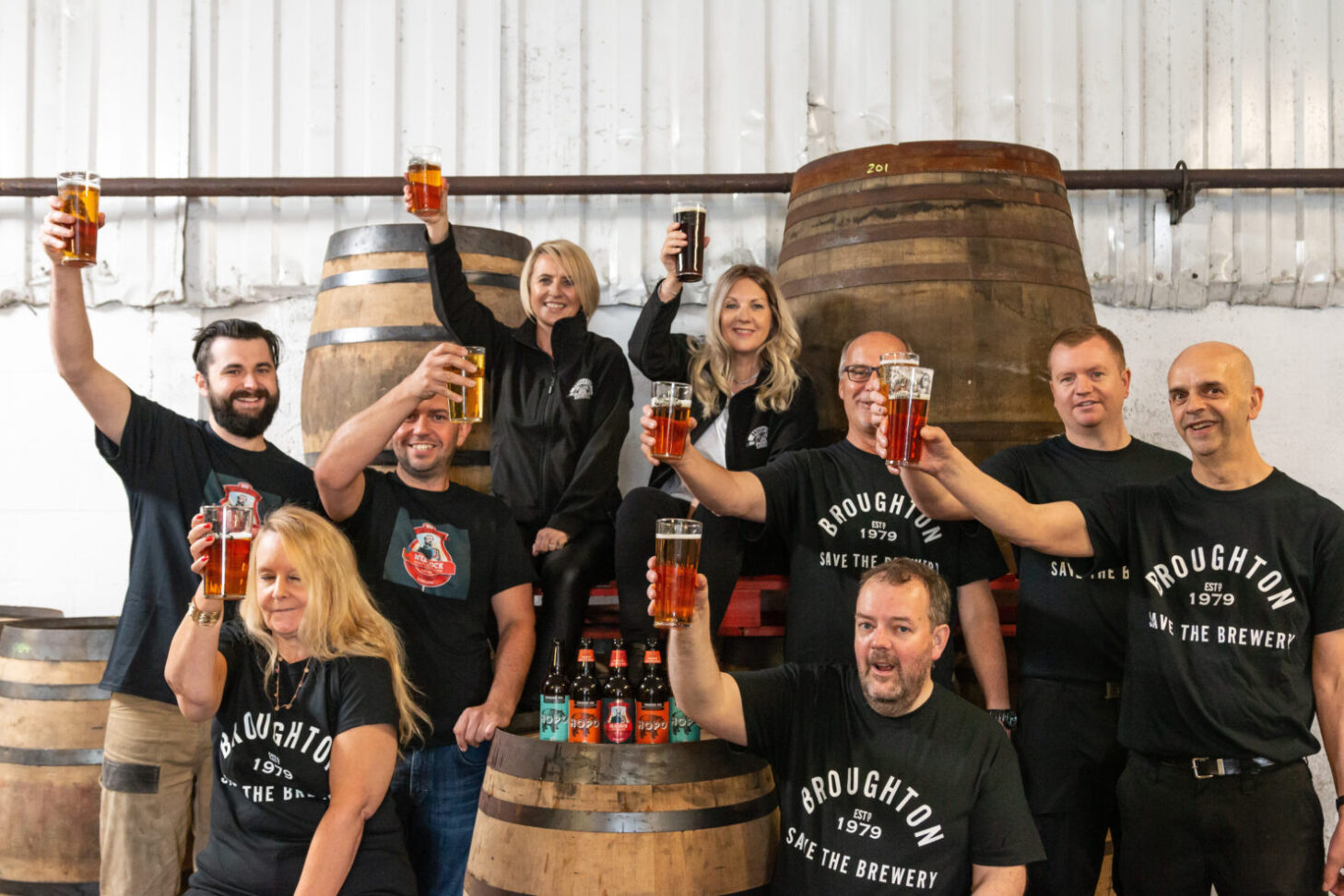 INDEPENDENT Scottish brewery Broughton Ales is appealing to the country’s beer fans for support with the launch of a new crowdfunding campaign.

The Save the Brewery campaign went live this morning (July 31) Crowdfunder.co.uk and offers rewards including a Vintage Imperial Stout brewed 20 years ago in exchange for donations.

The brewery was incorporated in 1979 and its beers have won a range of awards from organisations including CAMRA. It was taken over by its current owners in 2015 and its product range was rebranded and revamped earlier this year.

Director John Hunt said: “We are launching our Save the Brewery Crowdfunding campaign to help ensure the survival of our independent, award-winning brewery.

“Broughton has been proudly supplying Scotland’s on-trade since 1979 and our appeal is to beer fans, across Scotland, the UK and Europe to ensure small, independent brewers like Broughton are still here in 2021 and brewing more award-winning beers.

“These are times of unprecedented challenge for the brewing industry with many pubs and bars still closed or operating at a reduced capacity. Normally at this time of year we would be seeing people out in bars or restaurants, drinking our hand-crafted beers and enjoying mixing with friends and relations.

“Our rewards, including pledging to buy our Vintage Stout and the planting of commemorative trees at our brewery, will ensure our survival and allow supporters access to very unique rewards.”