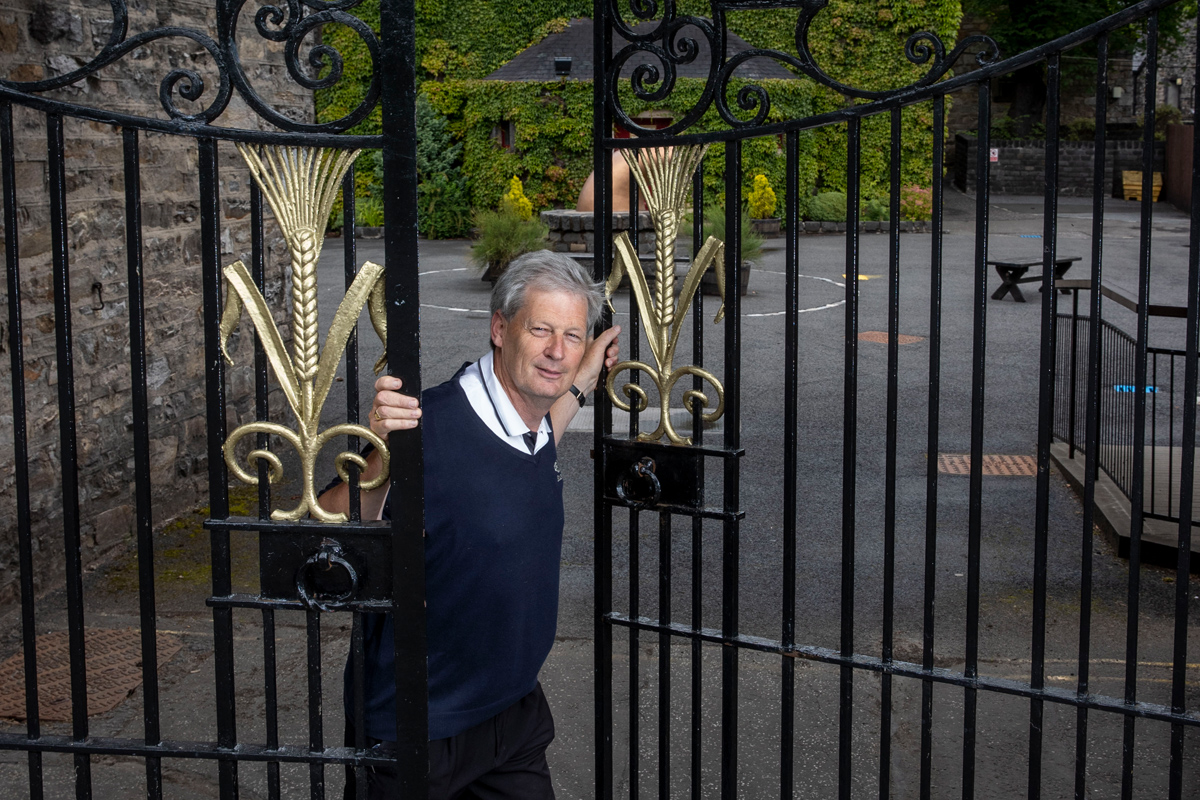 Diageo’s island distilleries including Caol Ila Distillery and Lagavulin Distillery on Islay and Talisker Distillery on Skye are due to reopen later in August, with a date still to be confirmed; Cragganmore Distillery in Speyside will also open at a later date.

East Lothian distillery Glenkinchie and Clynelish Distillery near Brora, which are in the process of being refurbished, are due to reopen later in 2020, said Diageo.

Mandatory temperature checks for visitors on arrival, reduced footfall, the use of screens in retail spaces, increased cleaning procedures and hand sanitiser stations are among the safety measures which have been implemented at the distilleries, each of which has been awarded Visit Scotland’s ‘Good to Go’ accreditation. A video outlining the changes implemented across Diageo’s estate can be viewed here.

Barbara Smith, managing director of Diageo’s Brand Homes, said: “We are pleased that the time has finally come to reopen the doors of our distilleries in Scotland again so that people can once again enjoy the magic of Scotch whisky.

“We have put in place comprehensive measures to make our distilleries as welcoming and safe as possible and we are taking a gradual approach to reopening so we can build the confidence of our people, visitors and communities.”