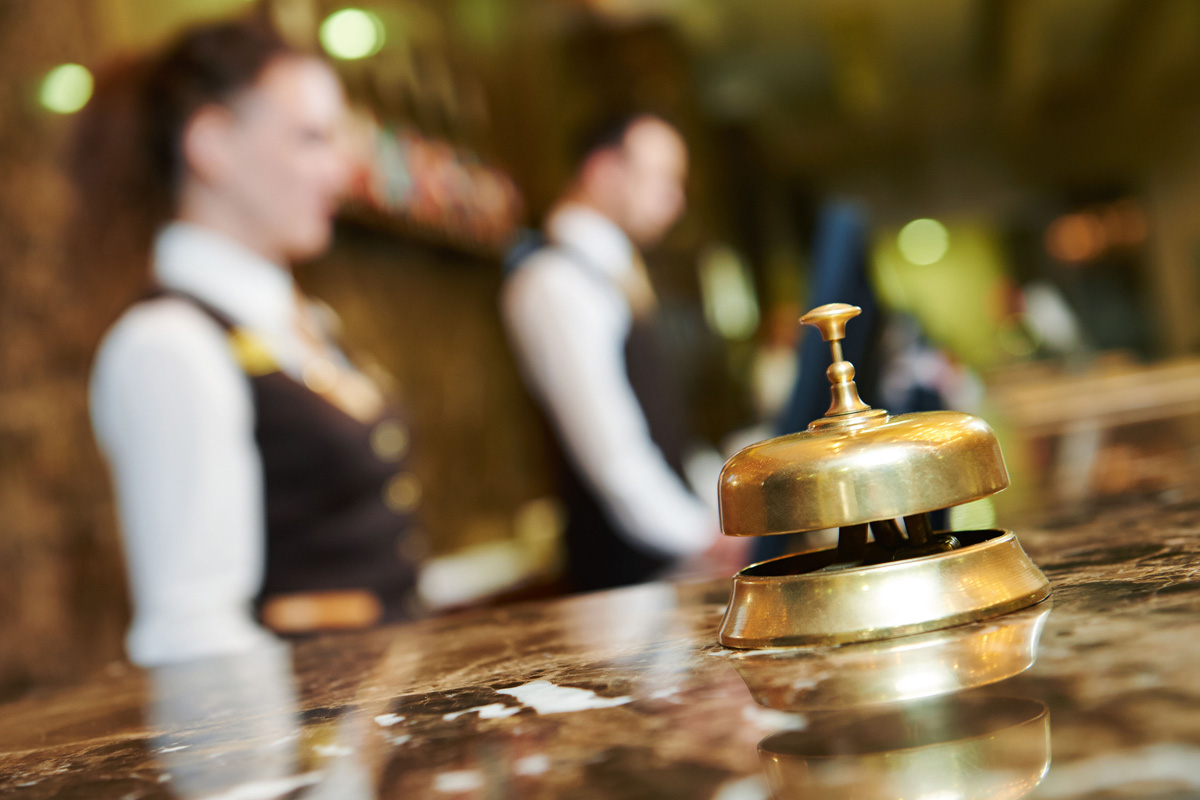 ALMOST one million hospitality staff across the UK will be returning to work this month, according to trade group UK Hospitality.

A new survey from the group found that more than 960,000 furloughed staff are expected to return to work in July, with another 720,000 to follow by the end of September.

Hospitality venues in England are due to open on July 4, with Scottish venues able to reopen outdoor areas on July 6 and the trade overall scheduled to reopen on July 15.

The group reckons three quarters of the UK’s pubs and accommodation businesses will be open by the end of July.

UK Hospitality chief executive, Kate Nicholls, said: “To see such large numbers of businesses ready to open again, welcoming back so many staff members so quickly is hugely encouraging.

“We know that lots of customers have been incredibly keen to get back out and support their local businesses. It means a lot to customers to be able to go to their favourite restaurant or pub again, but it will mean even more to staff members who may have been unsure whether they would be able to return to their jobs.

“There is still a long way to go and businesses are by no means out of the woods yet.

“This is a very positive start, though. Getting venues open and customers through the doors means that more jobs will be kept safe. Despite the positive news we need support for those businesses that are still not able to open, and for those whose jobs rely upon them.”