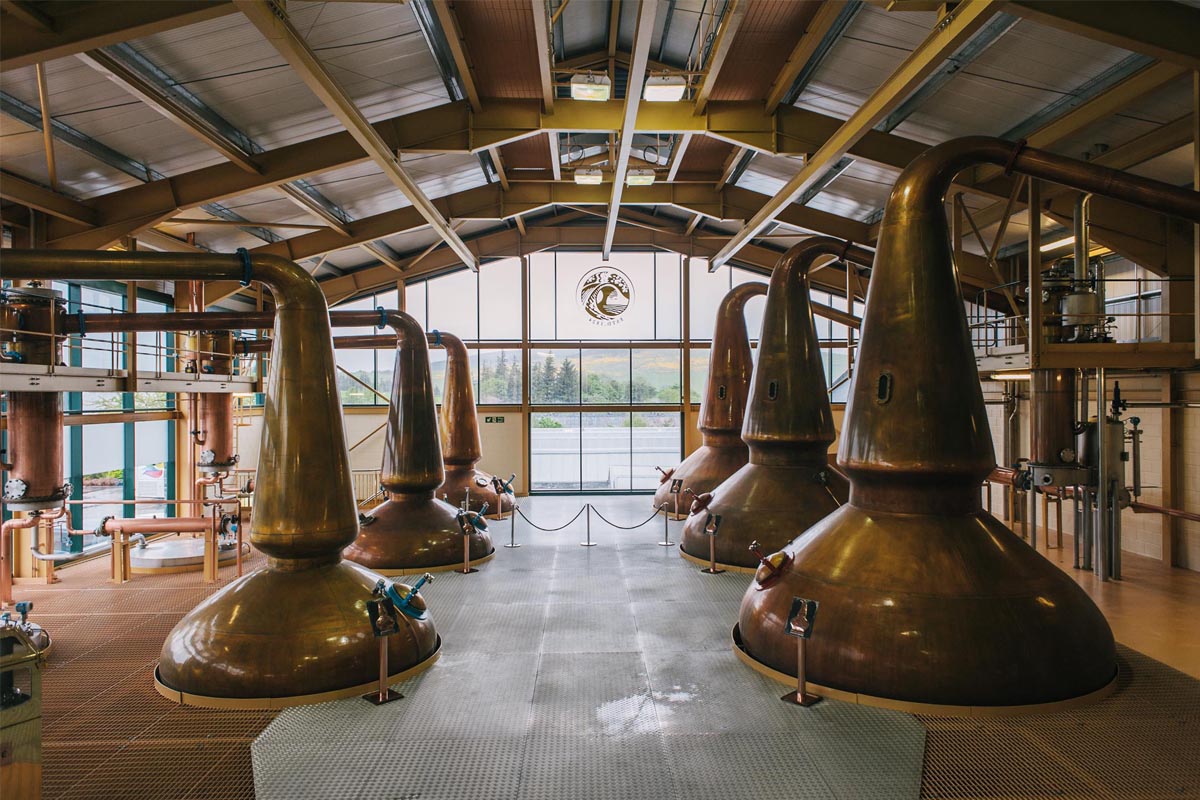 THERE will be several opportunities for whisky fans to mark World Whisky Day at home tomorrow (May 16) as companies and organisations take the celebrations online.

Whisky auction site Whisky Auctioneer is to auction seven bottles of Daftmill single malt, with proceeds going to a number of independent bars in Scotland.

Daftmill Single Bourbon Cask #68 was bottled in partnership with Berry Bros & Rudd, with only 160 bottles produced.

Proceeds from the sales of these seven bottles will be split equally between seven Scottish bars: The Ardshiel in Campbeltown; Artisan in Wishaw; the Bon Accord in Glasgow; Dornoch Castle Hotel in Dornoch; Fiddlers Inn in Drumnadrochit; The Highlander Inn in Craigellachie; and The Malt Room in Inverness.

In addition to the bottles there will also be the chance to bid on a private tour of Daftmill Distillery, which is not usually open to the public.

The auction will begin at 10am and end at 4pm on whiskyauctioneer.com

Daryl Haldane of Whyte & Mackay said with lockdown still in place the company wanted to offer “something a bit different”.

“We invite people to take a moment to enjoy the stories we will be sharing online, and to raise a glass with friends and family, whether virtually or together,” said Haldane.

The quiz will take place at 7.30pm on the World Whisky Day Facebook page.

And The Malt Whisky Trail, the organisation that promotes nine malt whisky sites across Speyside, has produced an online video in celebration of World Whisky Day (see below).

Featuring a number of industry faces, the ‘Pass the Dram’ video sees people from across the world toasting the event before ‘passing’ their dram to the next participant. It can be viewed at maltwhiskytrail.com or on the organisation’s social media channels.