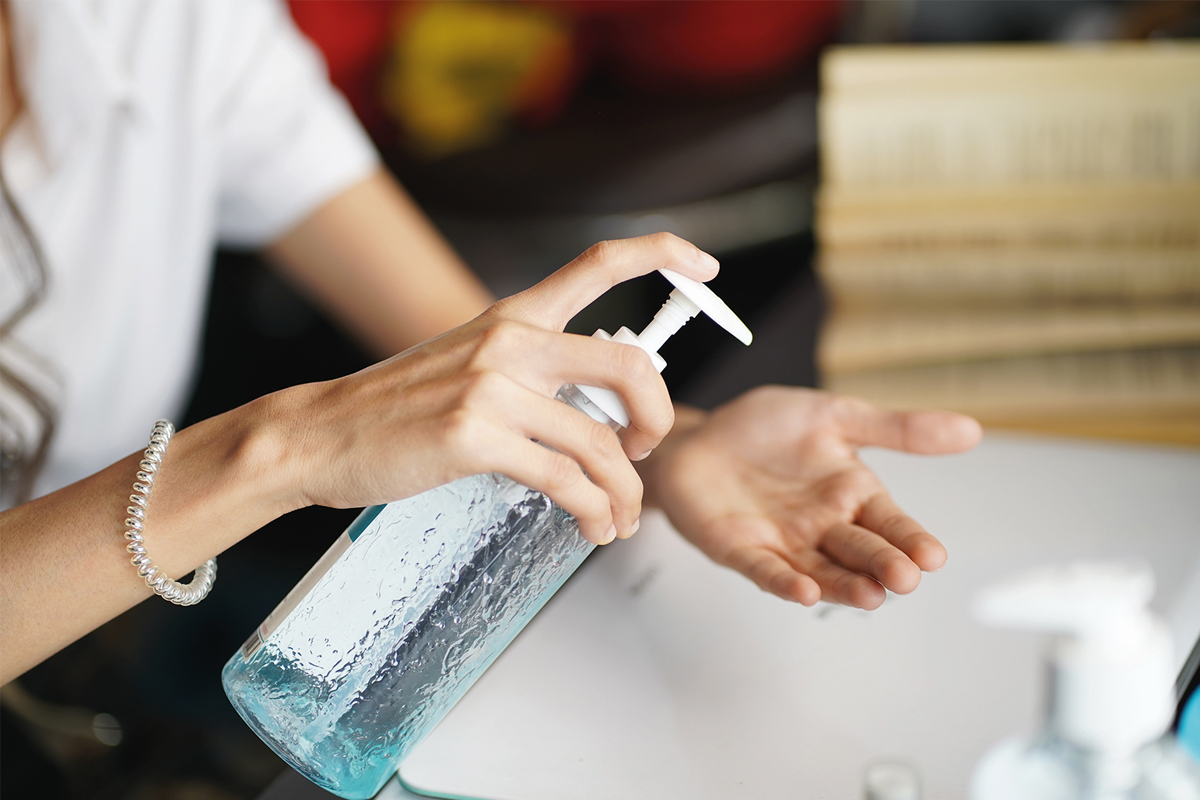 DISTILLERIES across Scotland continue to produce hand sanitiser in response to large-scale shortages during the COVID-19 outbreak.

Producers making the liquid include Brewdog, which has created its own Punk Sanitiser at its distillery in Aberdeenshire and has distributed over 100,000 bottles for free to communities and businesses in need.

Verdant Spirits in Dundee also announced it had produced its first 100 litres of antibacterial gel; the batch was delivered to local charities, non-profit companies and health partnerships.

Around 1000 litres of high-strength spirit has been put aside for creating hand sanitiser at Leith Spirits distillery in Edinburgh and a Go Fund Me page has been set up to foot the bill for further production.

Dornoch Distillery – which has already supplied its product to emergency services, care homes, food banks, and NHS staff – has removed its 500ml purchase limit and is inviting individuals and businesses to buy the spirit gel for £1 per 100ml; customers are asked to bring their own bottles.

Isle of Harris Distillers has supplied high-strength spirit to local businesses Essence of Harris and A.S. Apothecary to help them create bottles of antibacterial gel which have been distributed to communities across the island.

Meanwhile, the Scotch Whisky Association has launched an online portal to help distillers pool their resources and source ingredients for the production of hand sanitiser.

The provision of high-strength spirit is also being made available by global drinks companies.

Bacardi Group is offering its services to produce 1.1 million litres of hand sanitiser in a raft of its distilleries across the world, including Dewar’s in Aberfeldy, Bombay Sapphire in Hampshire and Grey Goose in Cognac, France; the group will also sell alcohol to partner companies which are in short supply of the high-strength liquid.

William Grant & Sons said it will make five million litres of ethanol over an eight-week period; the company’s facilities in Girvan in Scotland and Tullamore in Ireland will produce alcohol for hand sanitiser manufacturers and Tuthilltown in New York State will produce, package and deliver a ready-to-go product to communities in need.