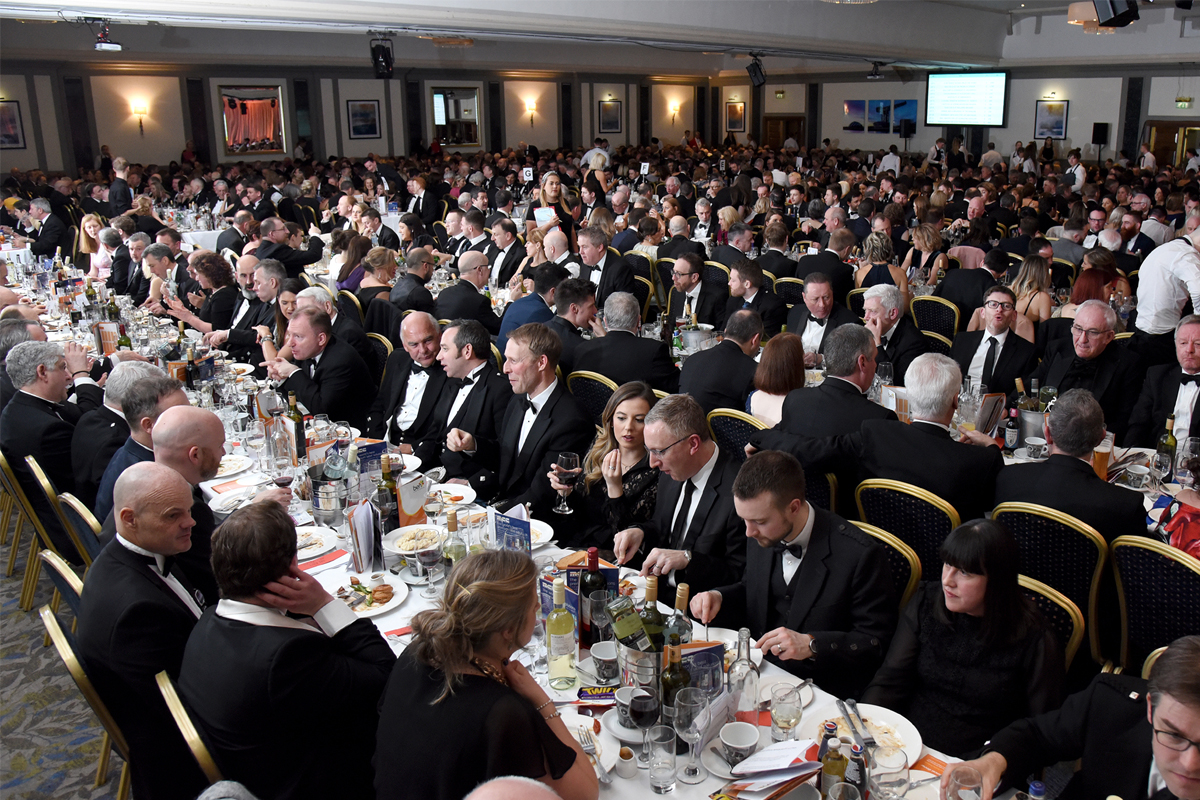 THE Scottish licensed trade showed its charitable side at this year’s Ben Dinner, which was held at the Doubletree by Hilton in Glasgow city centre.

More than 1000 people from across the hospitality and drinks industries attended the event, raising £100,000 for the charity, which provides support to members of the licensed trade who have fallen on hard times.

As well as a four-course meal and entertainment from guest speakers, the event also had a silent auction and charity raffle, with one lucky guest – Terri Marshall of Edrington-Beam Suntory – winning a car.

Ben chief executive, Chris Gardner, said: “It was great to see so many people supporting the Ben again at the annual dinner, with over a thousand in attendance and the hotel surpassing themselves with their food and service.”