Rum’s popularity has been growing steadily for several years 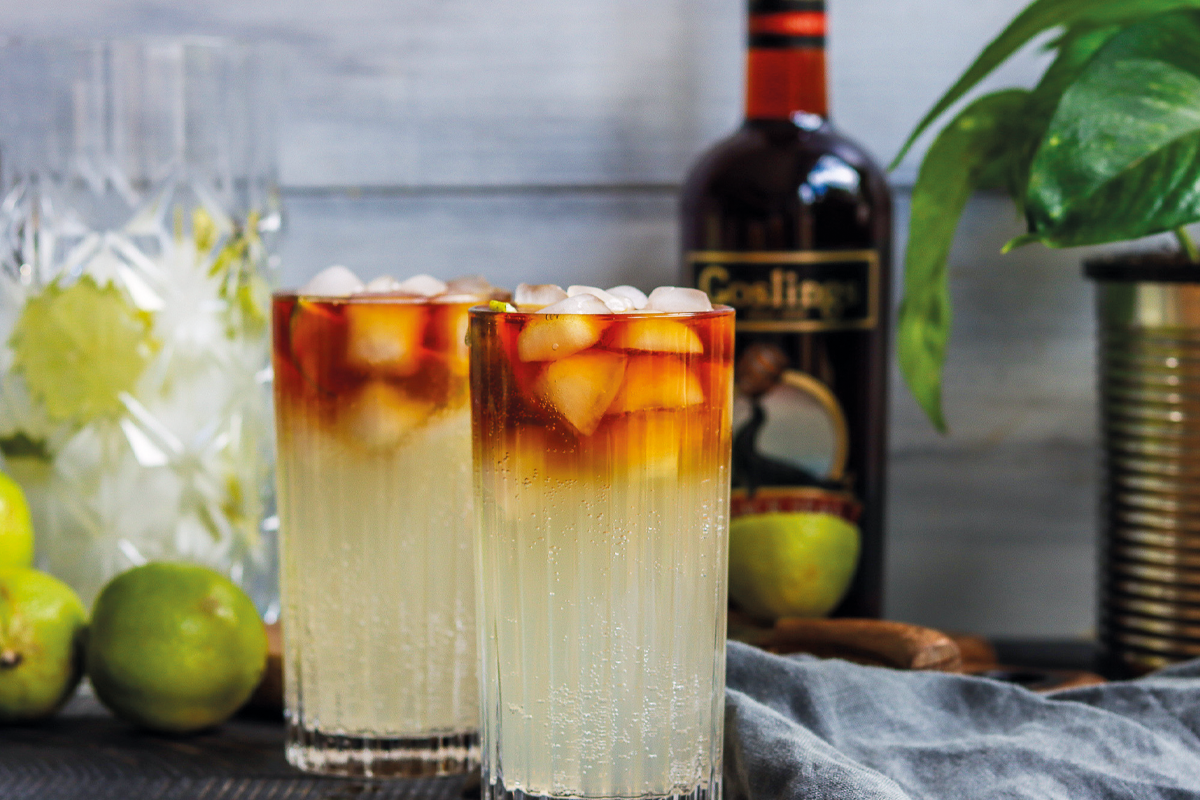 RUM has been tipped to be the ‘next big thing’ in spirits for years, but in spite of its diversity and loyal customer base the category has so far failed to scale the heady heights of gin or vodka.

Along with other types of spirits, however, rum is said to have enjoyed a spike in sales during the pandemic as consumers experimented with new styles and flavours.

“The rum category was reported to have experienced the biggest growth across all alcohol categories during lockdown, with sales jumping 38% year on year to £119m between April and June 2020,” said James Stocker, marketing director of Halewood, which counts the Dead Man’s Fingers and Rum Sixty Six brands in its portfolio.

“Much of this growth was led by the flavoured/spiced rum category, demonstrating an increase in shopper desire for experimentation and NPD.”

A precedent for sweeter products has already been set by the gin category, where fruit-flavoured spirits have helped attract more consumers to the spirit.

Jamie Smith, co-founder of Scottish rum producer Jacobite Spirits, reckoned this will be replicated in the rum market.

He said: “We are strongly of the opinion that the rum category will skew towards spiced rums and potentially fruit spiced rums.

“This is evidenced in the rise of gin categories moving away from standard London Dry and towards the various blends and botanical products that are on offer now.

“Consumer demand is definitely pointing to experimental and innovative spiced rums as well as those with an authentic and sustainable flavour profile and impact.”

But he predicted that the initial interest in sweeter rums could benefit the category overall, as the more accessible spirits act as a stepping stone into the rest of the category.

And these sweeter products could prove particularly popular with younger consumers, according to Nick Williamson, managing director at Campari Group UK, the company behind rum brands Appleton Estate and Wray and Nephew in the UK.

“This is particularly true of the spiced rum category which continues to engage a new generation of rum drinkers.”

While the pandemic and consumers experimenting with new products in their homes has accounted for some of this growth, the past year has just accelerated an existing trend in the market, said Neill Forrest, director of Titan Spirits in Glasgow.

“There are clear signals throughout the on and off-trades of the growth of rum, given that in 2006 there were 50 brands available in the UK and in 2019 there were 200,” said Forrest.

With demand expected to be high in the coming months, licensees were advised to ensure they have several rum bases covered on their back-bar.

“I would advise having a good quality house rum (white and dark) to use in mixed drinks and cocktails; at least a couple of options in the super premium price range; and at least one option in the ultra-premium range,” said Plato Moysiadis, brand ambassador for Cabal rum at Harpalion Spirits.

Teddy Joseph of Edrington-Beam Suntory – distributor of Brugal rum – agreed. He advised licensees to “ensure their bars are well stocked with a wide range of premium and artisan rums, adding rum-based cocktails to their offering would tap into consumers new-found passion towards the category”.

“I’d also advise on-trade establishments to make sure they have an extensive range of flavourful mixers to complement,” said Joseph.

Getting the range of rums and serves right will be important ahead of what could be a particularly busy summer season, said Samantha Burke, managing director of Love Drinks, distributor of rum brand Goslings.

“It’s going to be very competitive this summer,” said Burke.

“With many people missing the advice and experience that bartenders can provide when ordering, this summer will be a fantastic time to re-engage with customers.” 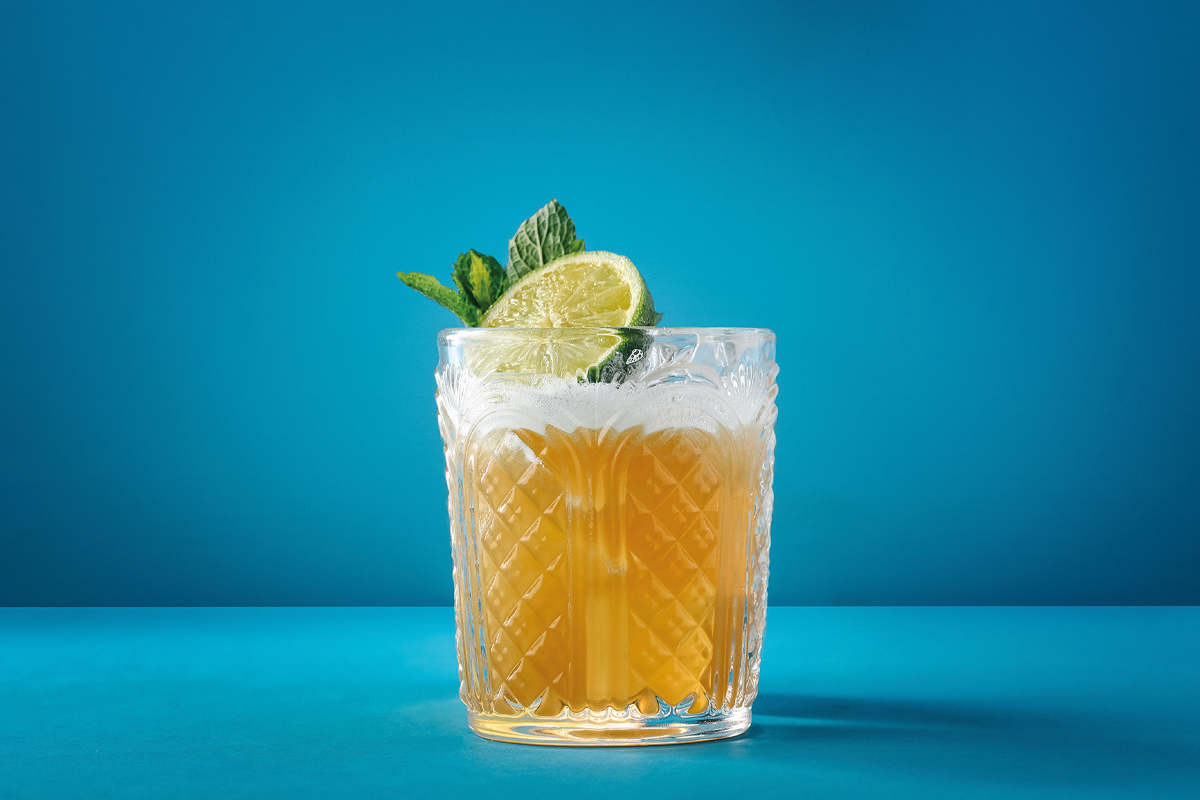 Combine all the ingredients in a shaker filled with ice. Shake until chilled. Pour over ice into a rocks glass and garnish with the lime shell and mint sprig.

Pour the rum, lemon juice, sugar syrup and rhubarb liqueur into a highball glass and top with ginger ale. Stir, and garnish with a rhubarb ribbon.

Stir into a mixing glass full of ice then pour into a rocks glass with fresh ice. Garnish with dehydrated fig.