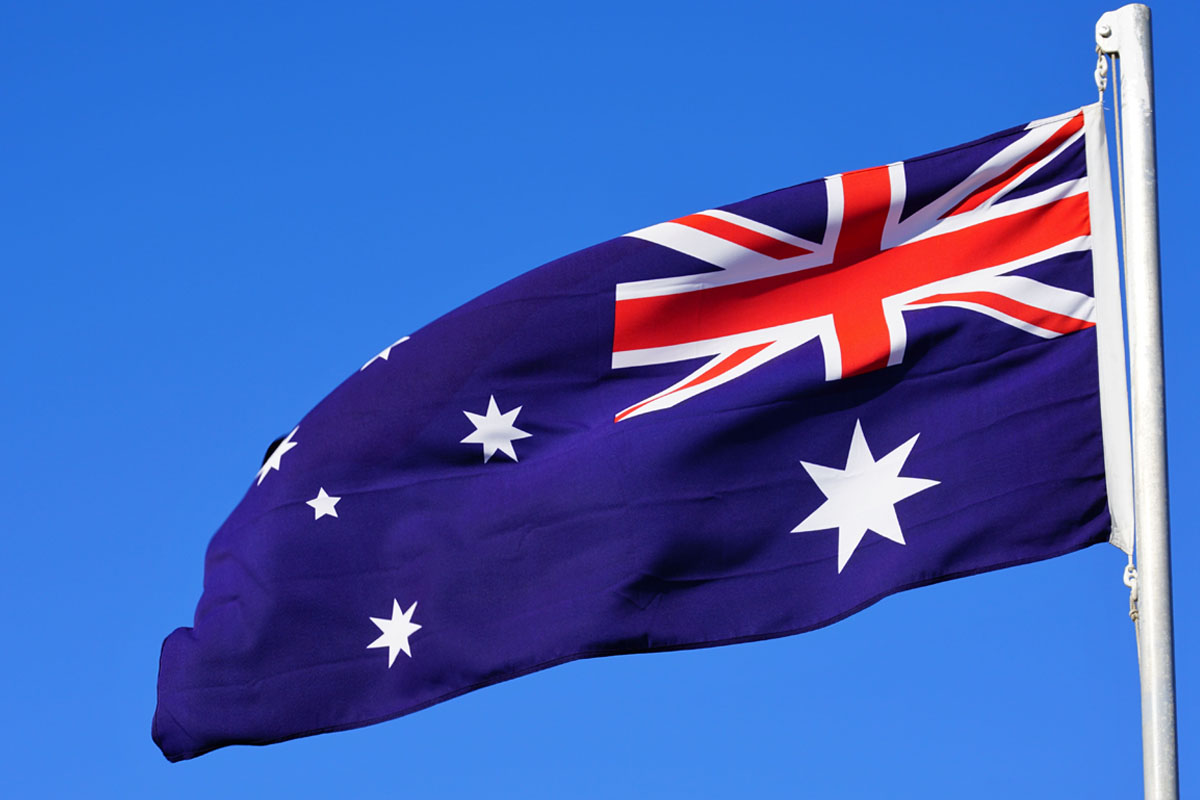 BARS in Glasgow and Edinburgh are doing their part to help victims of the Australian bushfires.

Single malt The Balvenie is supporting the Kelvingrove event with Monkey Shoulder and Cape Byron Distillery backing The Amsterdam’s Australia Day event and Diageo digging deep for the 4042 fundraiser. The event at The High Dive has support from Wild Wine Fair.

The Kelvingrove Café event sees the bar hosting six female bartenders from Australia, each of whom will create a bespoke cocktail using a Balvenie expression.

Bartenders Alicia Clarke from Evolve Bar in Tasmania, Jessica Arnott from Foxtrot Unicorn in Perth, Nicola Dean from Maybe Mae in Adelaide, Chelsea Catherine from Black Pearl in Melbourne, Alissa Gabriel from Mjolner in Sydney, and Kayla Reid from Nick and Norah’s in Melbourne will join Kelvingrove head bartender Kesia McHardy behind the stick.

The 4042 event brings UK and Australian DJs and bartenders together, with prizes to be won and money from Diageo products sold on the night going to charity. A ping pong tournament will see Edinburgh venues face off against each other and guests can expect a free drink on arrival. The evening has been put together by bartender Kiatara Ball, an Australian living in the Scottish capital.

On Australia Day The Amsterdam will be offering customers Australian beers and gins and themed cocktails as well as an Aussie barbeque, with DJs providing tunes into the early hours, while The High Dive will offer an Australian wine list accompanied by pizza and music. All wine sold on the night and a percentage from sales of beer and pizza will go to charity.

Are you hosting a fundraiser to help support Australian bushfire charities? If so get in touch with Dave Hunter at dave.hunter@peeblesmedia.com or through SLTN’s social media channels.