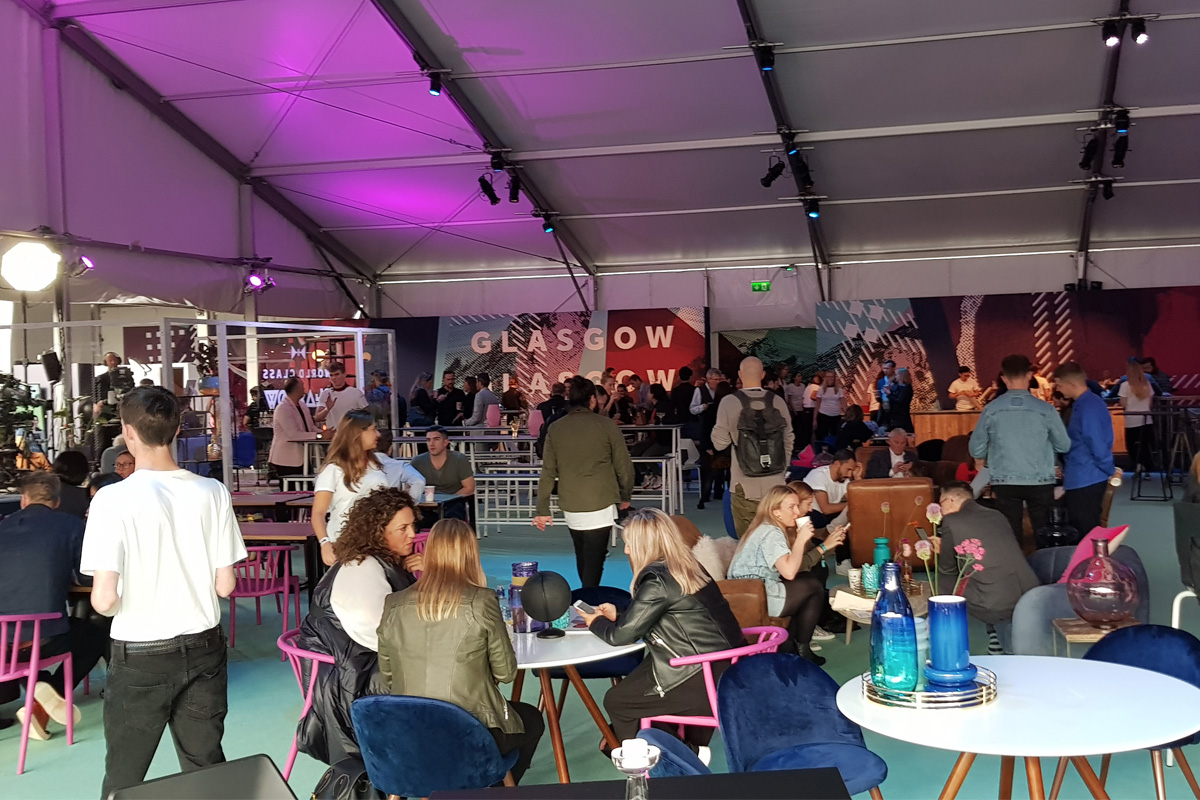 And while Singapore bartender Bannie Kang won the competition itself, the bigger beneficiaries could be the city and the wider Scottish bartending community, according to people involved with the event.

In addition to the global final itself, which took place at Glasgow’s SWG3 venue, Diageo teamed with local initiative Glasgow Cocktail Week to host a number of bar takeovers across the city. As well as locals, bartenders from across the world visited the city and toured the various venues. Participating outlets included cocktail bars Wheesht, The Finnieston, Tiki Bar and Kelvingrove Café.

Whisky writer and World Class judge, Dave Broom, said having the World Class final in the city was “huge” for the Glasgow bar and pub scene. 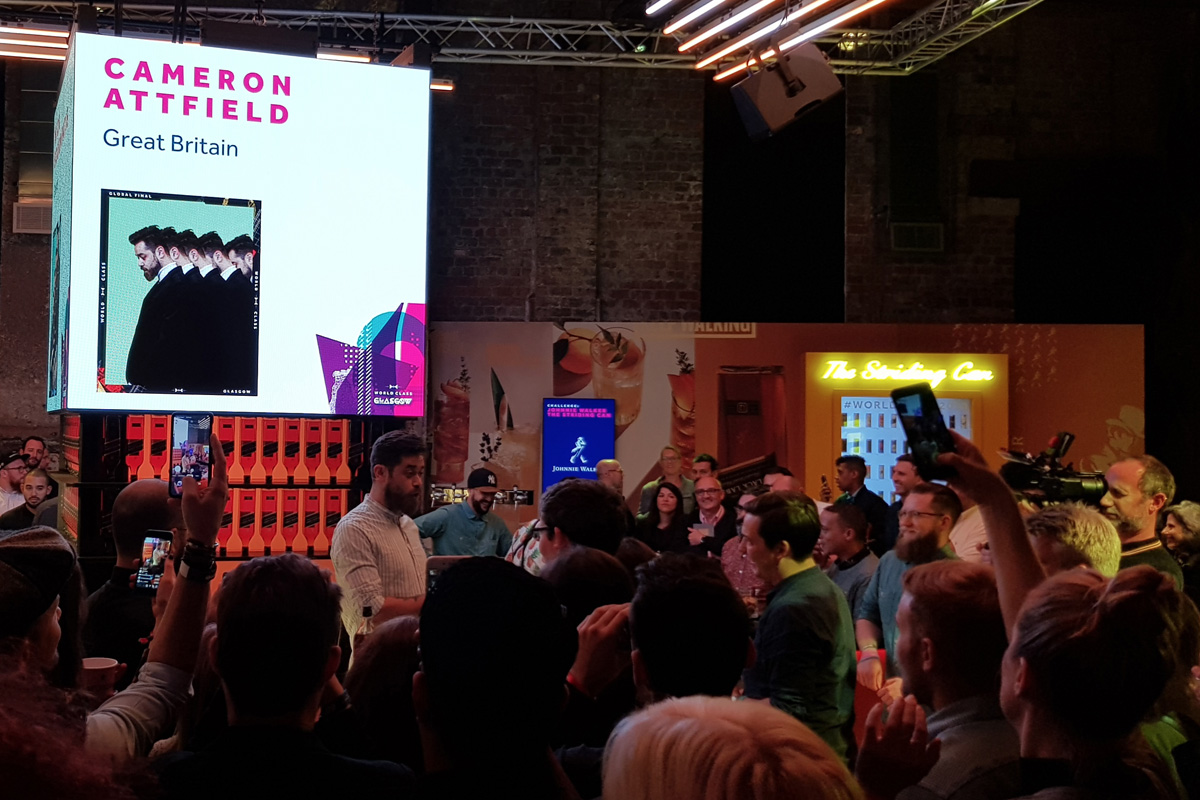 “The eyes of the bartending community in the world are focused on World Class and therefore they’re focused on Glasgow,” he told SLTN.

“And to be able to show off the amazing bars in Glasgow and what’s going on here – the vibrancy of the city – is absolutely fantastic.”

Describing World Class as “the bartender Olympics”, Lauren Mote, Diageo Reserve’s ‘global cocktailian’ and one of the faces of the World Class programme, said bartenders across Scotland should “embrace the experience of having this big media machine here, that is all focused on better drinking, and use that to their advantage”. 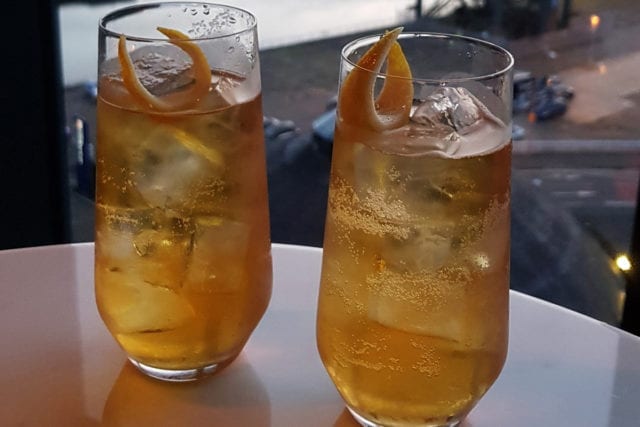 And she encouraged them to consider entering the 2020 competition when the national heats are launched in the coming months.

“You have nothing to lose and everything to gain,” said Mote. “You can’t think ‘I don’t have the confidence to do it’. You have to think of it as a confidence-building exercise and a soul-searching exercise.

“Everyone’s got a recipe. Just submit it. Why make the decision you’re not going to do it before submitting it? If you just get rid of the recipe, if they (World Class) come back and say they want you to come to the next round, then you can think of an excuse to get out of it. But you won’t. You’ll end up doing it. Because it’s taking you through that first step.”