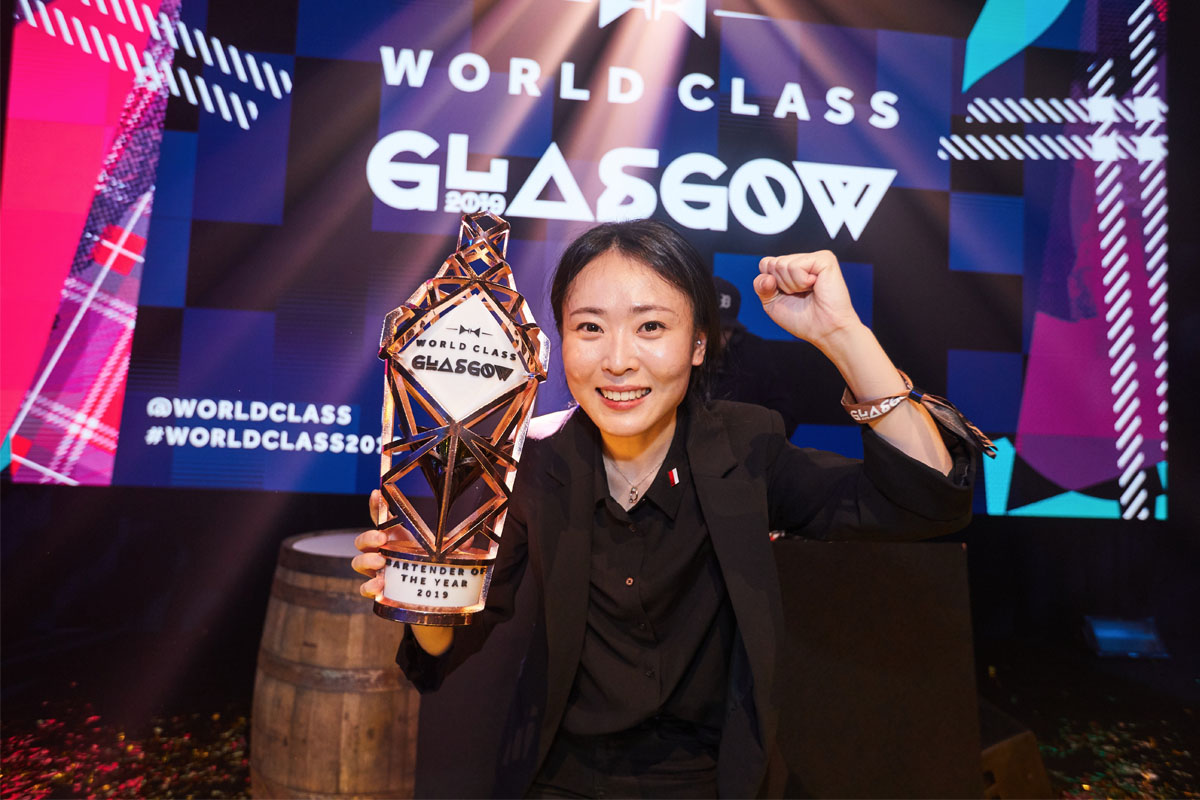 SINGAPORE’S Bannie Kang was labelled the world’s best bartender in Glasgow last night (September 26) as she triumphed in the final of Diageo World Class.

Kang won the Singapore round of the competition earlier this year before taking on 52 other top mixologists from six continents in a series of challenges in both the Netherlands and Scotland before the grand final in SWG3 in Glasgow’s west end.

The global final included a number of rounds. Bartenders had to create cocktails that complemented single malt The Singleton, devise a cocktail flight that augmented the citrus notes of Tanqueray No. Ten, and take part in a Johnnie Walker ‘highball in a can’ challenge before the top eight finalists competed in a final speed round, which was judged by drinks experts from around the world.

Kang will spend the next year as a global ambassador for Diageo Reserve brands, travelling the world and judging World Class 2020 national heats as well as doing guests shifts in globally-renowned bars.

She said: “This has been an incredible experience. It’s been a lot of fun and a lot of hard work – a real whirlwind. I’d like to say well done to all the finalists – there were so many incredible drinks created this week it could have been any of us who won.

“I’ve learnt a lot and made some friends for life. It was a privilege to spend the last five days with these guys, working with these incredible spirits brands, at the best bartending competition in the world. To have won is the cherry on the cake.”

Simon Earley, head of Diageo World Class, said: “This year’s competition was one of the most competitive we’ve ever had. The skill and talent of the bartenders battling it out across all the different challenges was awe-inspiring. Bannie Kang is a worthy winner and her technique, temperament, and artisanship really stood out across the four days.”