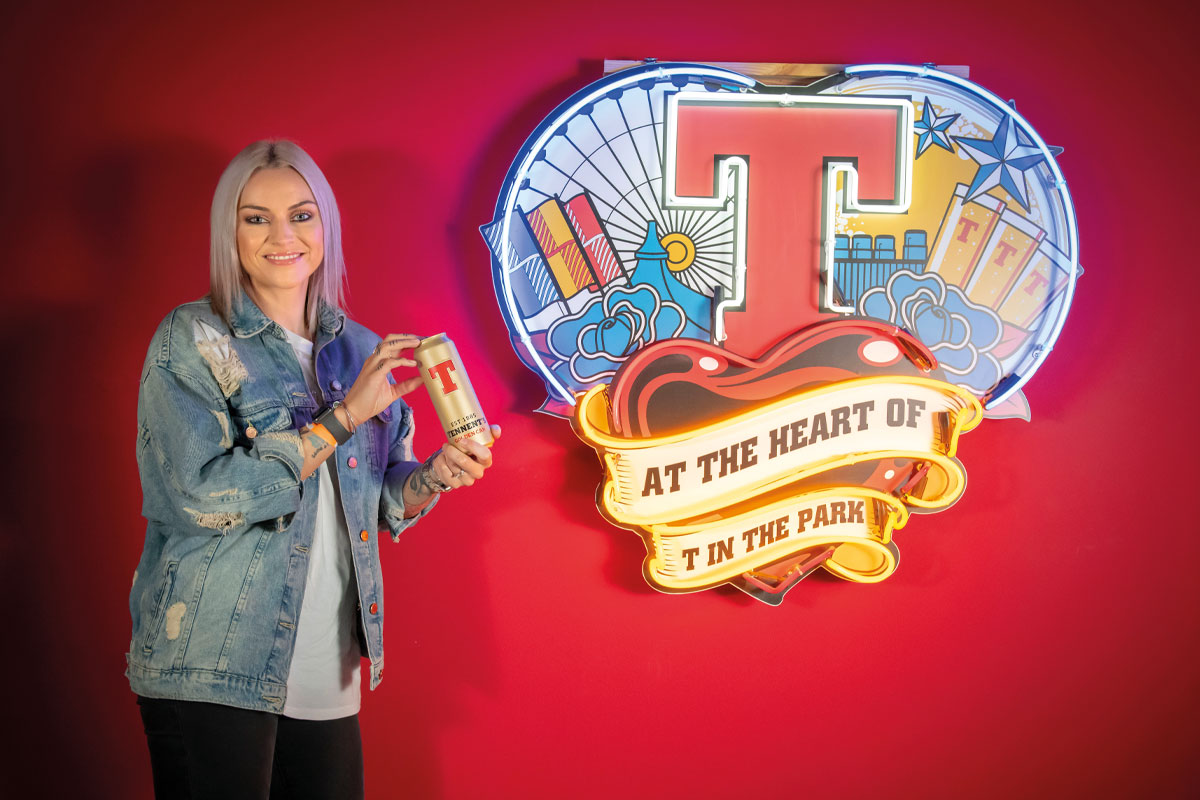 GLASGOW singer songwriter Amy Macdonald received a birthday honour from Tennent’s as she became the latest recipient of its Golden Can.

Awarded to those who have made a significant contribution to Scottish culture, the Golden Can was given to the singer on her 32nd birthday. She joins other Scottish musicians and winners Franz Ferdinand and Mogwai.

Macdonald said: “It’s a real honour to be given a Golden Can, and join such a brilliant line up of fellow recipients.”