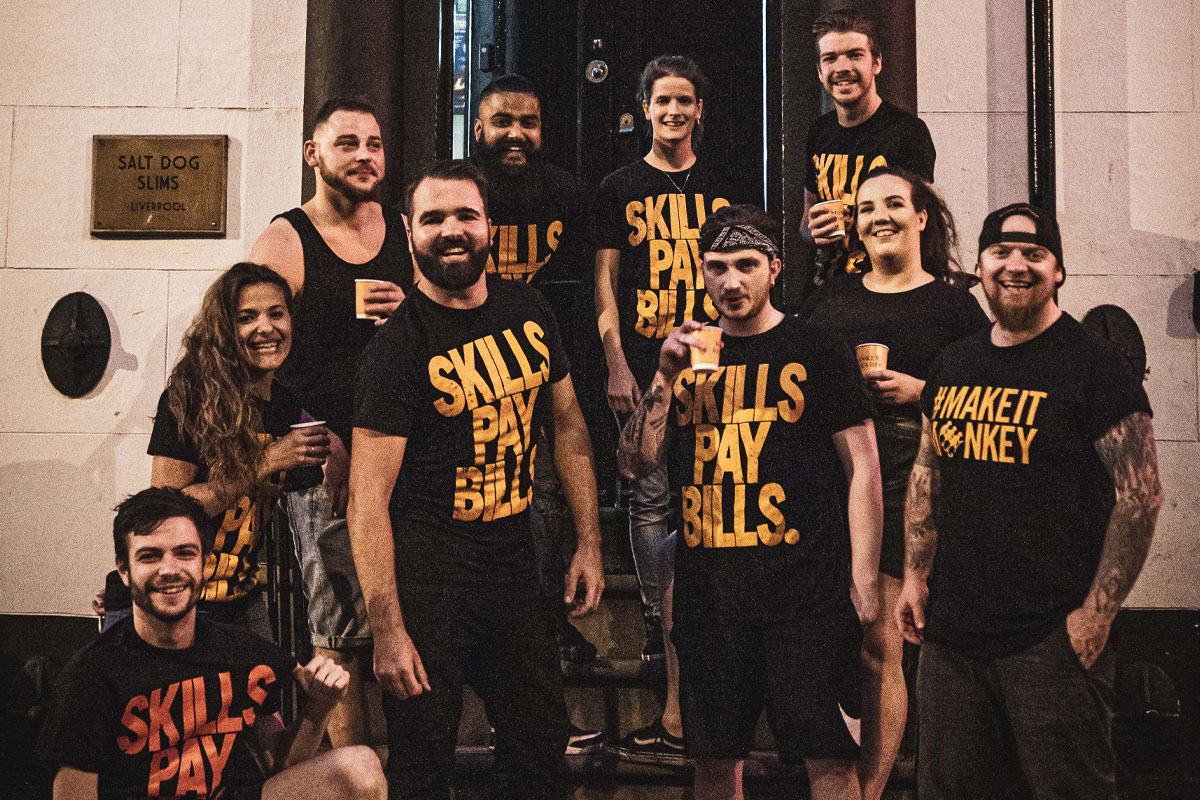 ABERDEEN bartender Nick Gordon has walked away with £1500 in prize money after winning Monkey Shoulder’s Ultimate Bartender Championship for the second year.

Gordon, the general manager of Orchid, beat bartenders from across the UK to retain his title. The national final took place at Salt Dog Slims in Liverpool after regional heats in Edinburgh, Glasgow, Dundee, Leeds, Cardiff, London, Aberdeen and Liverpool.

The theme of the competition, ‘test the skills that pay the bills’ challenged contestants across a number of bartending skillsets, including their sense of smell, memory, speed and knowledge.

Gordon said taking the winner’s trophy for the second year in a row “proves that Scottish hospitality is second to none”.

In addition to the cash prize, Gordon will be taken to London Cocktail Week by the brand team.

John Wayte, UK brand ambassador for Monkey Shoulder at parent company William Grant & Sons, said: “The Grand Final was the climax to an incredible summer on the road with the UBC. We had eight great regional champions fighting it out for the UK UBC title.

“The night was full of drama, from dropped shakers to photo finishes. The final was so tight we had to take it to a tie breaker twice to separate the top two competitors in the UK. I’m not sure we could have coped with a third!”