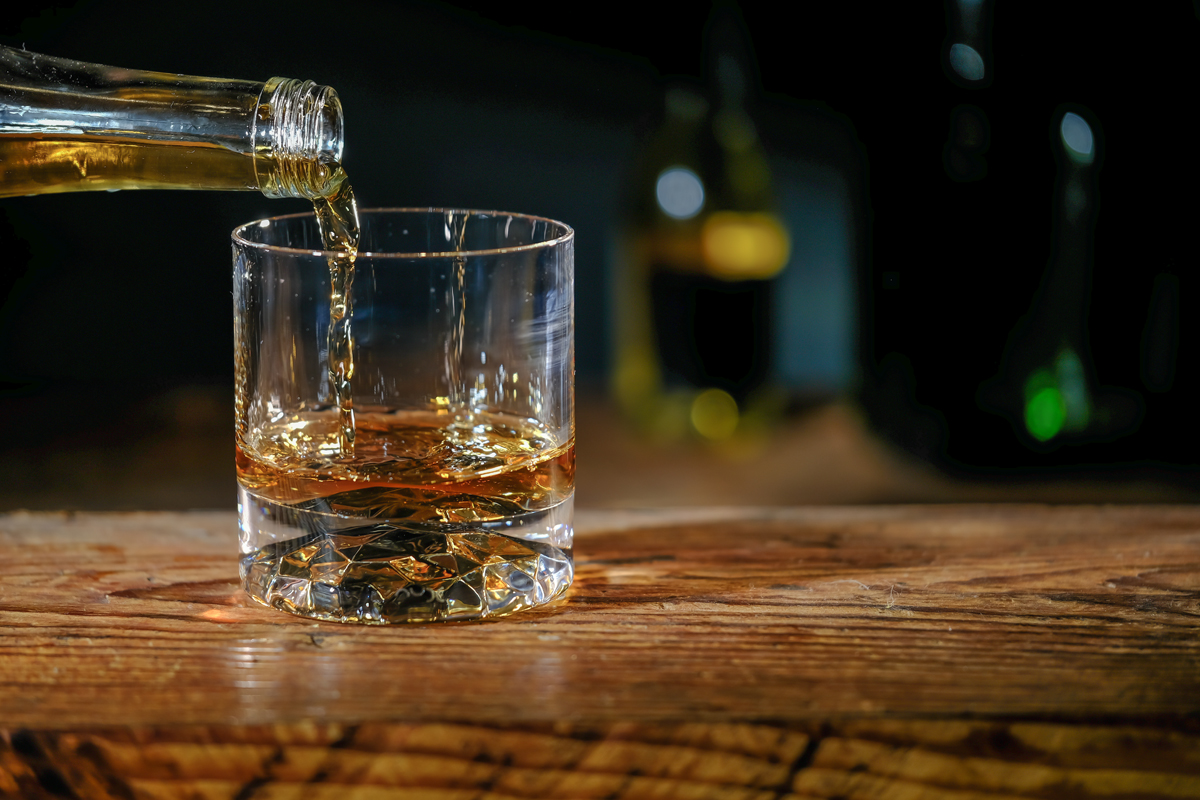 WHISKEY from overseas remains a lucrative business in the land of Scotch with a value of £43.8 million in the nation’s bars, according to this year’s CGA data.