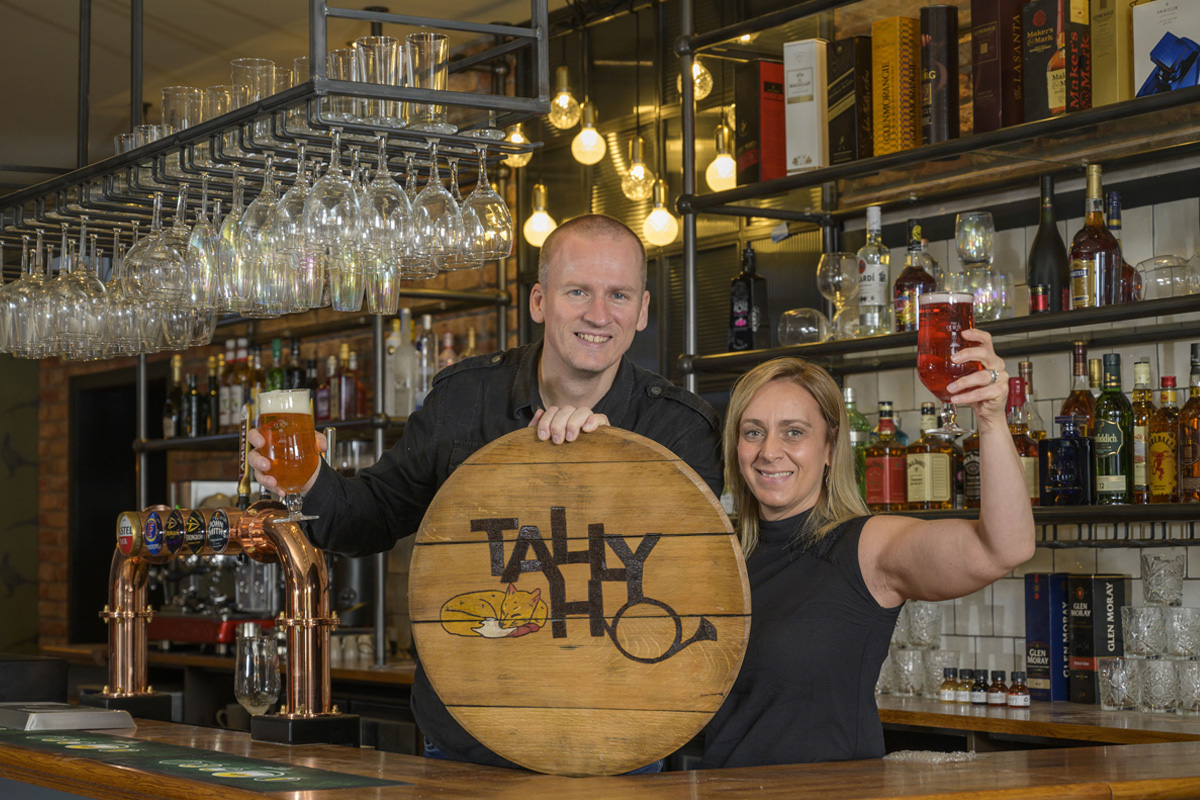 RESIDENTS of a West Lothian village have a local again after the village pub was reopened by new licensees.

The Spence family – Trevor and Yvonne and their son, Aidan – reopened the Tally Ho on August 2 after a £400,000 refurbishment from Star Pubs & Bars.

The project is said to have opened up the premises to allow more light in, as well as installing a retractable roof over the outdoor terrace and refitting and extending the kitchen.

Yvonne –an Olympic weightlifter, who has foregone her training this year to focus on the Tally Ho – said it had been the family’s dream to own their own pub.

“The Tally Ho has been part of Winchburgh life for over 100 years (albeit with different names), and we want to keep it thriving for future generations to enjoy,” she said. “Winchburgh is due to receive a lot of investment and redevelopment, and we’re extremely pleased to be able to add to it.”

The project is the latest in a series of investments from Heineken-owned Star Pubs & Bars, with the business more than halfway through a pledged £4 million investment in several of its Scottish pubs.

Other projects include a six-month, £1.36m refurbishment of Blackfriars in Inverness, which began earlier in the year.

The pub is being upgraded throughout, with a new kitchen installed and two upper stories converted into eight en suite letting rooms.

The outlet will reopen later in the year as The Optimist with experienced operator Billy McAneney having taken on the lease.

He said: “Blackfriars has lots of potential. It’s great to be part of a project that will reopen such a beautiful old pub and bring it back to life.” 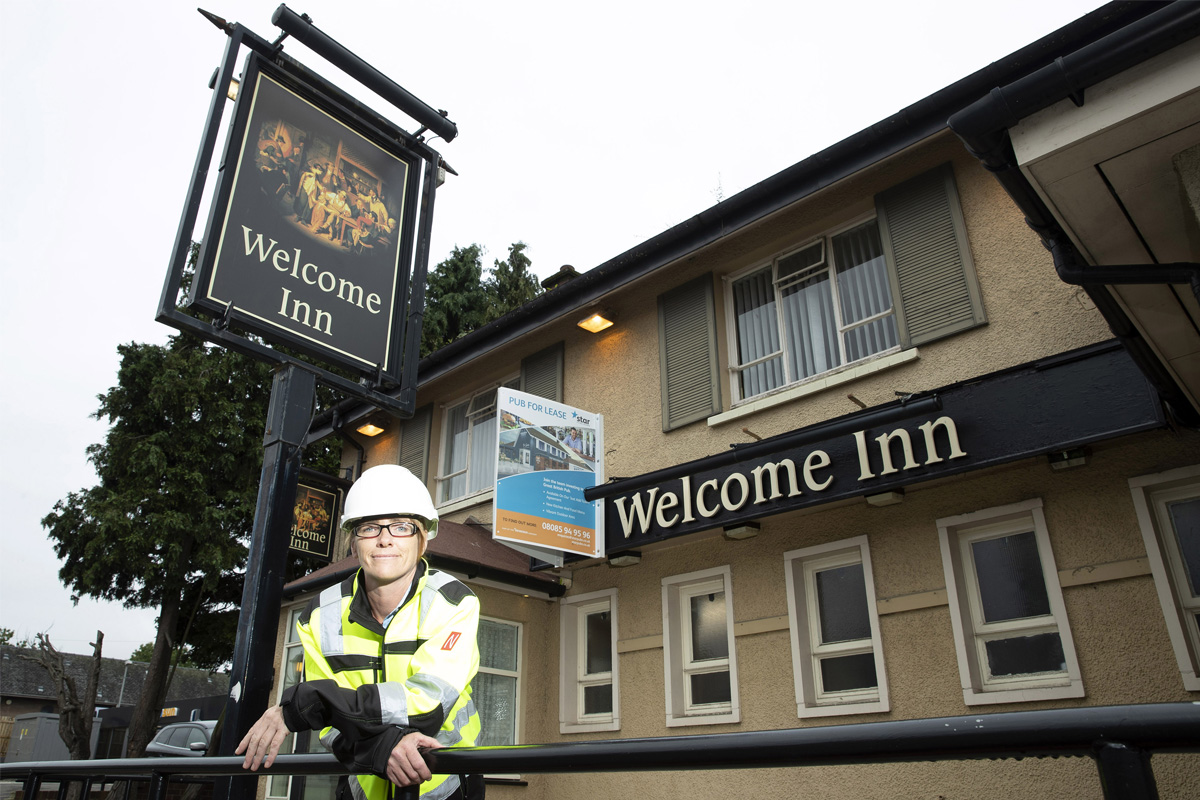 Elsewhere, this month will see work begin on a substantial, £490,000 refurbishment of The Welcome Inn in Letham.

The project will include an extension to the front of the pub, new signage and lighting and the creation of a sheltered terrace as well as a complete makeover of the venue’s interior.

Experienced licensee and chef Debbie Little has taken on the pub’s lease.

The company has also pledged £555,000 towards refurbishing the external areas at 21 of its Scottish pubs, with seven sites benefiting from new gardens and al fresco eating and drinking areas.

These include the redevelopment of the former Wemyss Hotel In Port Seton, which will reopen as The Seaglass Inn this month after a £425,000 refurb.

The project has included the transformation of a former smoking area into a courtyard space with seating for 30 covers.

Mick Howard, operations director for the north at Star Pubs & Bars, said: “Scotland’s pub-goers increasingly want to eat and drink outside. It’s something many people enjoy when they’re travelling abroad and they love getting that same holiday feel at their local.”