A NEW Scottish gin which draws inspiration and ingredients from Loch Lomond has been launched by spirits firm Loch Lomond Group.

Named after one of Scotland’s better known munros, Ben Lomond Gin is described as a 43% ABV London Dry-style gin and features 11 botanicals, including rose petals, liquorice, angelica root and hand-picked blackcurrants, as well as locally-foraged rowan berries, which are said to give the spirit “a soft sweetness”.

The rowan tree, which is native to the UK and most commonly found in the Scottish Highlands, is said to be prominent in folklore and was thought to provide protection from enchantment. 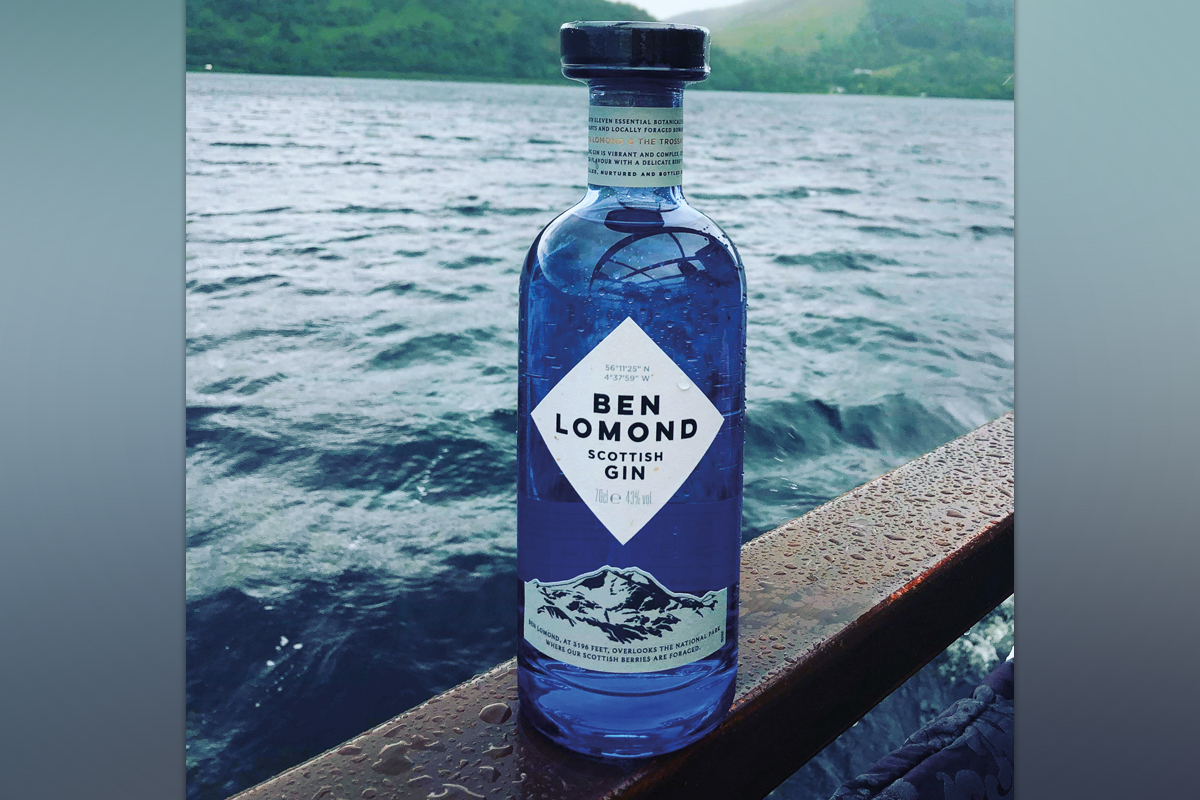 Over the next three years, staff and volunteers of the charity will plant 50,000 native trees on Skye and Knoydart, including many rowan trees, protecting the “essential botanical” of Ben Lomond Gin.

Speaking to SLTN, John Grieveson, chief marketing officer at Loch Lomond Group, said the new gin’s purple bottle is intended to represent the flowering heather found on the slopes of Scotland’s Highland mountains, and has been designed to stand out on the back-bar.

“We set out to create a very striking image for the bottle because I think a lot of people buy with their eyes,” he explained.

“I think we’ve been very successful in doing that.”

Grieveson added that a lot of thought went into the creation of the gin itself too.

“We set out to create a classic-style gin that would work not just in gin and tonics, but structurally stand up well in a cocktail environment,” he said.

“And we did that because we believe that will have longevity.”