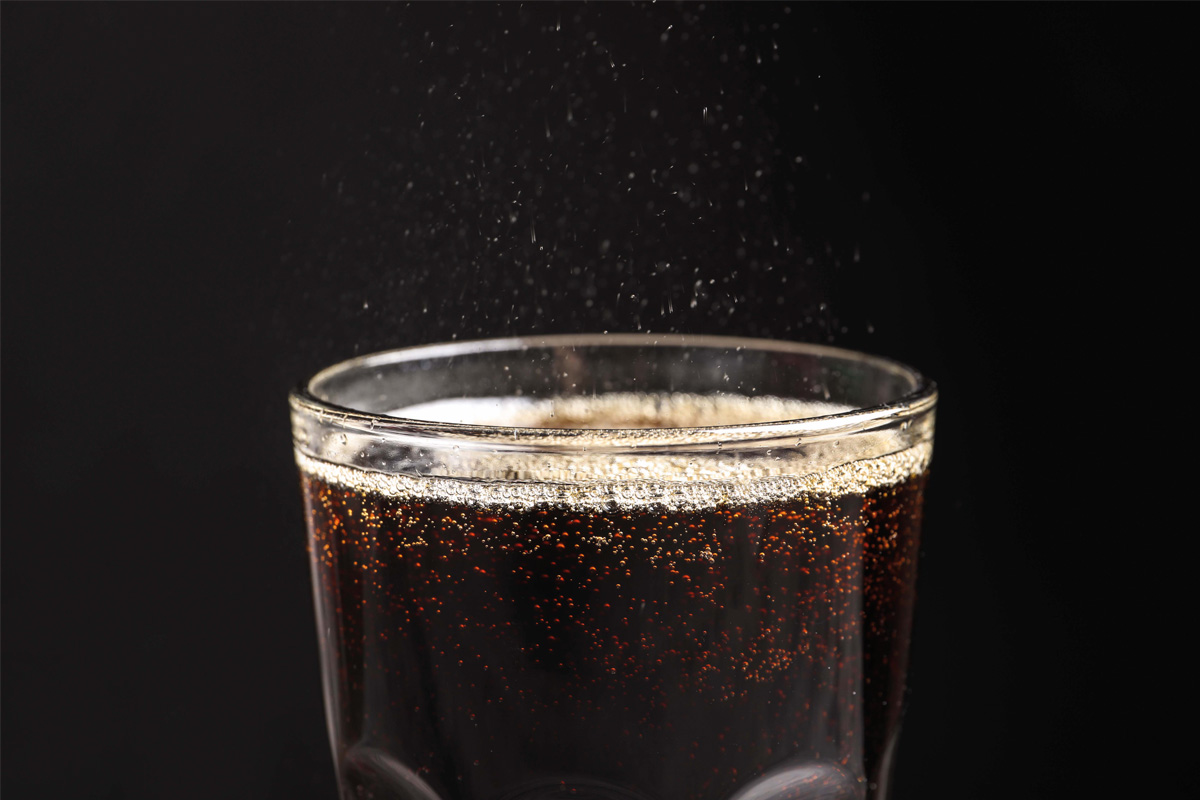 THE significance of cola to drinks sales in pubs, bars and restaurants was underlined in the annual Soft Drinks Review from Britvic, which revealed it to be worth £2 billion in sales in the UK on-trade.

The report, which analyses sales and prevalent trends in the sector, showed that value sales of cola rocketed by 9% in 2018 to reach that £2 billion figure, outpacing other soft drink sub-categories, including lemonade (£587 million), mixers (£528m), still juice drinks (£279m) and plain water (£245m).

However, while cola benefited from significant growth in 2018, demand for certain variants has changed.

The Soft Drinks Industry Levy, ‘the sugar tax’, which came into effect last April, has had a notable impact on cola sales – and the soft drinks sector more widely, according to the report.

Britvic found that in 2018 full-sugar soft drinks sales dipped by 4.1%, while lower calorie sales rose 25.7% during the same period.

In that time consumer demand for low and no-sugar cola is said to have played its part in driving the category’s growth.

Paul Graham, GB managing director at Britvic, said in the report: “The levy has had a lasting impact on the soft drinks industry, particularly in the cola category, with significant volume shift from regular to low and no-sugar options and products such as Pepsi Max have now gained significant share from full-sugar products.”