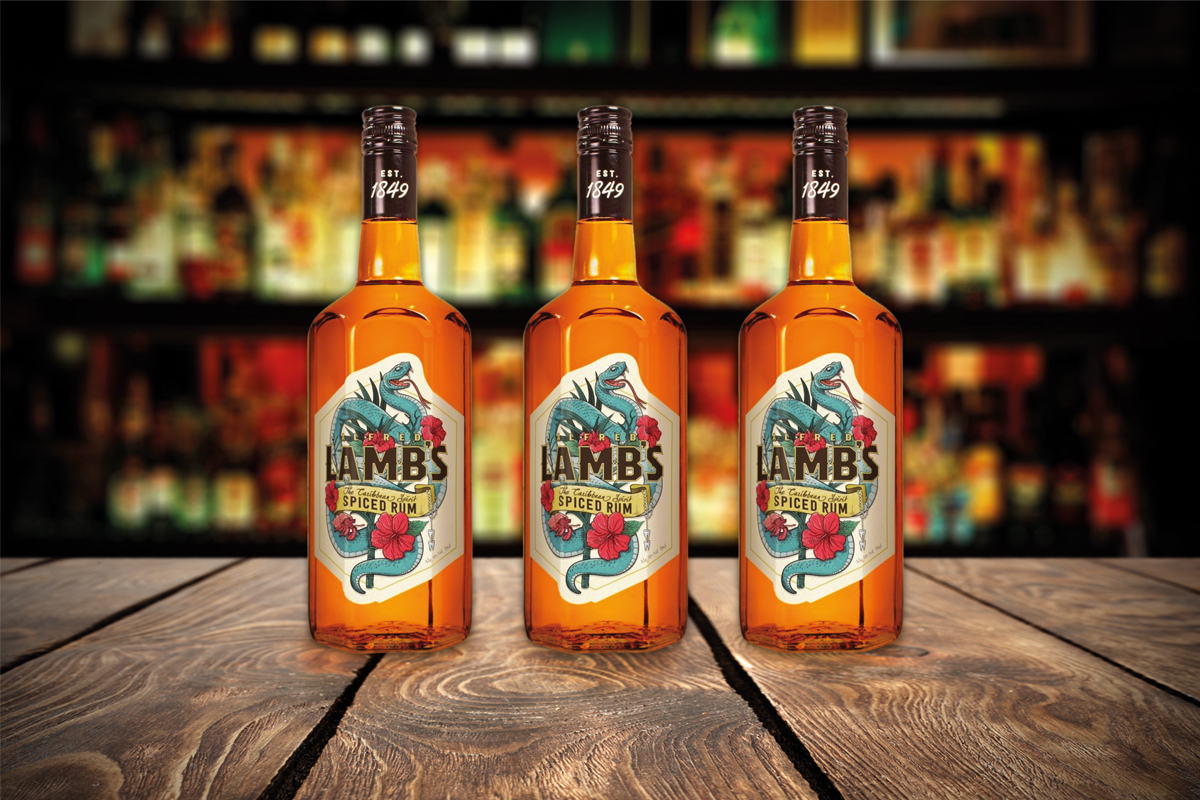 SPIRITS giant Pernod Ricard has relaunched Lamb’s Spiced Rum with a new bottle design in a bid to position it as the ‘go-to’ spiced rum in bars.

The brand’s new label is described as “eye-catching” and is intended to heighten the rum’s stand-out at the bar, especially amongst younger consumers.

The hexagonal-shaped bottle has been retained, as well as the references to founder Alfred Lamb.

The launch is being supported with a consumer campaign.

Toni Ingram, head of marketing for Lamb’s Navy Rum, said: “The new look for Lamb’s Spiced is a clear break from the existing branding, with edgy and rebellious aspects, which will appeal to a younger adult audience who we know are seeking experiences and are open to taking risks.”