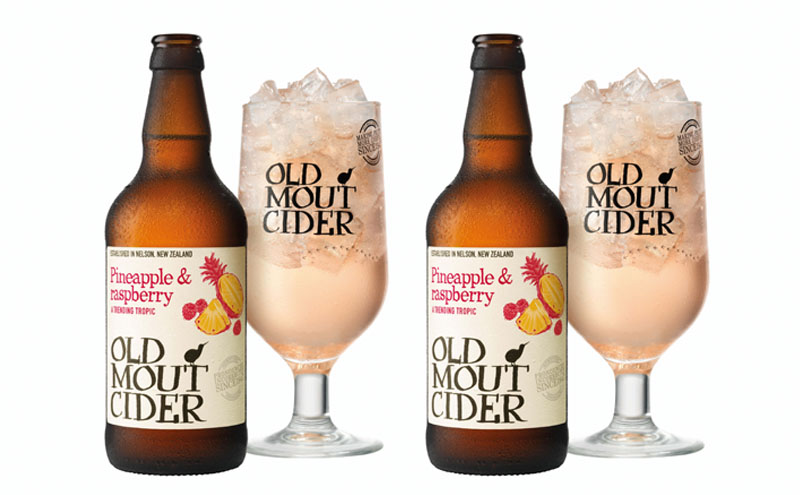 THE growing popularity of exotic fruit is said to be behind the introduction of a new cider from Heineken.

The company has expanded its Old Mout range with the addition of a new Pineapple & Raspberry flavour.

Heineken said the new flavour (4% ABV), which launched this month, performed particularly well in its consumer taste-tests and was introduced in response to growing demand for sessionable fruit ciders from younger consumers.

As with the rest of the Old Mout range, the packaging of the new flavour is recyclable.

“A recipe set for success, Old Mout’s latest NPI is guaranteed to help licensees realise the full potential of their cider offering and boost on-trade sales.”