Fresh calls for root and branch reform of methodology 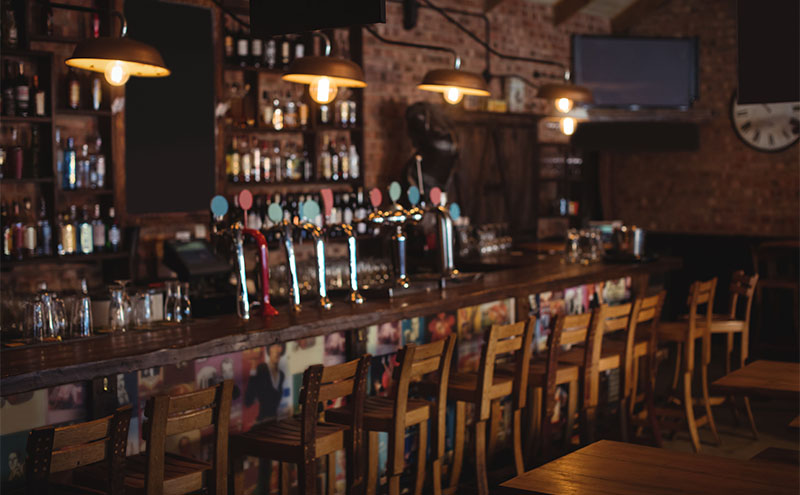 HALF of the appeals lodged by licensed trade operators against the 2017 rates revaluation which have been processed to date have been rejected by Scottish Assessors, figures obtained by SLTN reveal.

According to the Scottish Assessors Association, 5037 appeals were submitted by on-trade operators contesting their new rateable value (RV) under the 2017 revaluation, which saw some licensees face crippling increases in excess of 400%.

While an initial 12-month 12.5% (nominal value) ‘transitional relief’ cap on rates increases has been extended to 2022, many operators say its very existence indicates that the system requires reform.

Graham Suttle, MD of bar and restaurant group Kained Holdings, said business rates “are one of the biggest drains on business”.

“For too long, the licensed trade has been regarded as a cash cow for councils and governments, whether that’s through whisky taxes, drinks taxes – and the rates is the straw that has broken many backs,” he said.

Shirley Spear, co-owner of The Three Chimneys on Skye, said her business’s RV rocketed by more than 400% in 2017. With her appeal yet to be decided, she said “you are penalised for your success” under the current system.

“I just feel very aggrieved that there’s so little support and if it wasn’t for the commitment of small business owners, there would be virtually no tourism in rural areas in particular,” she said.

“There’s got to be fresh thinking on how we raise funds in this country.”

John Wilson, owner of Betty Nicol’s in Kirkcaldy, reckons a lot of pubs “are on the brink” due to high rates bills.

Wilson was faced with a 40% increase in his RV in 2017 and, while he secured a 12% reduction on appeal, he said the current system is “not sustainable”.

Sarah Fitzpatrick, head of west of Scotland rating at Graham & Sibbald, said: “The big issue remains the lack of flexibility and lack of direction in the scheme of valuation.”

Steve Dalton, partner, rating at Montagu Evans, said as RVs are based on turnover and the last revaluation was in 2010, the longer than usual period (seven years rather than five) has “exacerbated” this round of revaluations.

Martin Clarkson, partner at Gerald Eve, said there are “a number of factors” behind the number of appeal rejections, with the principal reason being ratepayers lodging “protective appeals” in time for the deadline.

The Barclay review of Scotland’s non-domestic rates system, published in August 2017, recommended a move to three-yearly revaluation cycles (rather than every five years) from 2022, which the Scottish Government intends to implement as part of its Non-Domestic Rates (Scotland) Bill next year.

However, the Barlcay review has been widely criticised for failing to suggest a new formula for calculating the RVs of hospitality businesses.

With regards to rates appeals, a Scottish Government spokesman said the valuation of non-domestic properties is “a matter for assessors, who are wholly independent of central and local government”.

On rates, he said: “We are committed to delivering the Barclay review as part of our commitment to maintaining a competitive non-domestic rates regime for businesses in Scotland.

“We have consulted widely on its implementation and we will bring forward the Non-Domestic Rates (Scotland) Bill to deliver the agreed recommendations that require primary legislation in time for the relevant provisions to commence on April 1, 2020.”