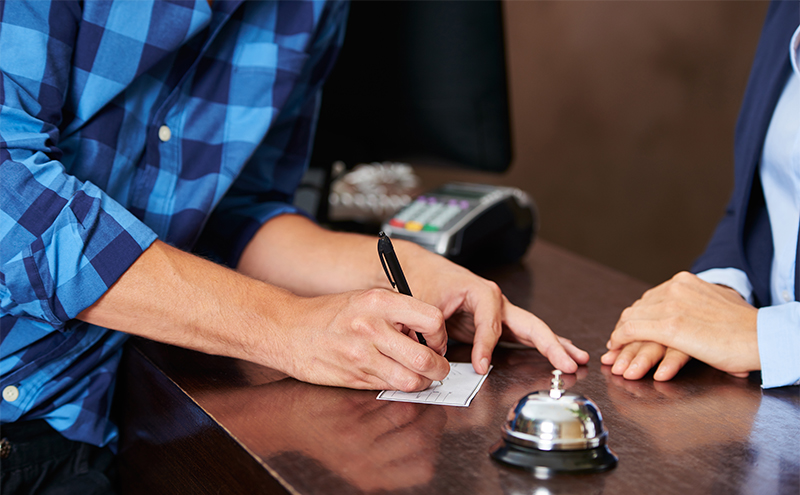 THE Scottish Government has been accused of selling out the hospitality sector in order to pass its Budget after it pledged to hand councils the necessary powers to introduce a tourist tax.

Last week (January 31), finance minister Derek Mackay made various concessions in order to win the support of the Scottish Greens to pass his Budget.

He said the transfer of some powers to local authorities, including the ability for councils to implement a tourist levy, “was a key issue in the Budget negotiations”.

The move came just days after the Scottish Government’s “national discussion” consultation on a tourist tax closed (January 25), sparking anger and concern across the tourism industry.

Nick Fletcher, owner of the Argyll Hotel in Bellochantuy and committee member of Explore Kintyre and Gigha, told SLTN the move by the government “made a mockery” of its own “national discussion” regarding a tourist tax. “It just seems to have been ditched for party political reasons,” added Fletcher.

Willie Macleod, executive director, Scotland at UK Hospitality, said the group is “extremely concerned” that the Scottish Government has “ignored the advice of the country’s leading tourism experts”.

“[In] less than a week since they concluded a national conversation about the tax, before the ink was dry and the results properly assessed, the government has made a far-reaching decision on this critical industry, on a whim for political convenience,” said Macleod.

Paul Waterson of the SLTA said: “It’s very disappointing that [we are] collateral damage in a deal that’s between the two parties in this way, when obviously the thoughts and opinions of the majority of accommodation providers in Scotland haven’t been taken into account.”

The STA warned that any such levy would “deliver a significant blow to our industry”.

The City of Edinburgh Council has made repeated calls for the power to introduce a tourist tax.

Tristan Nesbitt, chair of Edinburgh Hotels Association, warned that “during a time of economic uncertainty, an extra tax on price sensitive visitors… will lead to a decline in economic spend in the city, risk jobs, investment and have further, unintended, reputational consequences”.

Other local authorities oppose the levy. Scottish Borders Council leader Shona Haslam said a tourist tax “will not work in our fledgling tourism industry in the Borders”.

The government will now hold a consultation on “the principles of a locally determined visitor levy before introducing legislation that would permit local authorities to adopt such a policy”.