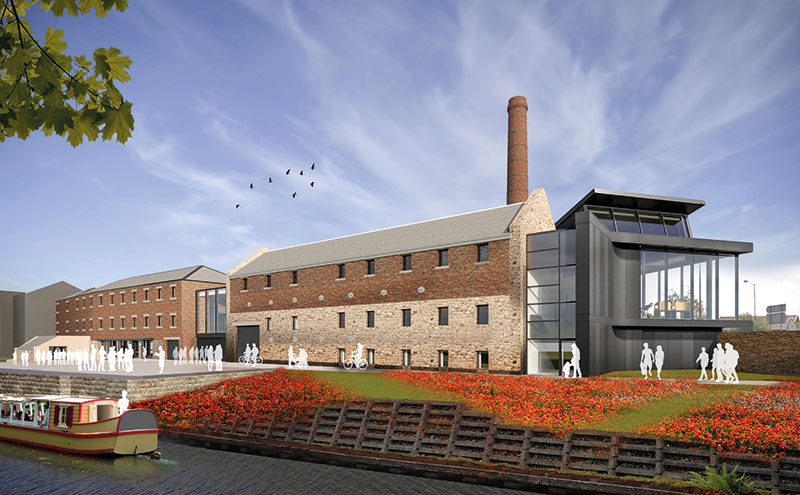 A DISTILLERY on the banks of the Forth & Clyde Canal which has been silent for almost three decades is set to begin production once again after plans to redevelop it got the green light.

Ian Macleod Distillers, the firm behind Edinburgh Gin and the Tamdhu and Glengoyne distilleries, has been granted planning permission for Rosebank in Falkirk, which was mothballed in 1993 by then owner UDV (now Diageo). Ian Macleod Distillers bought the Rosebank brand and remaining stock in late 2017 and will now buy the distillery site from Scottish Canals.

It plans to create a new distillery capable of producing one million litres a year, and a visitor centre. Production at Rosebank is scheduled to begin in autumn 2020.

Leonard Russell, managing director of Ian Macleod Distillers, said: “To bring back to life an iconic distillery and quintessential lowland single malt is truly a once in a lifetime opportunity.”