BREWDOG has appointed a spirits veteran to lead its pack of distillers as the firm looks to expand into whisky and rum production.

David Gates, formerly of Diageo, brings 27 years of experience to his new role as managing director of Brewdog Distilling.

Gates, who held various senior roles at Diageo’s Johnnie Walker, is said to have played an instrumental role in establishing steady and sustained growth for the Scotch whisky brand

I can’t wait to see where David takes Lonewolf; he shares our vision.

As the head of Brewdog’s distilling arm, Lonewolf, Gates will be instrumental in driving forward the spirit brand’s goal of “challenging what spirits can be”.

He will also oversee the company’s plans to expand its spirits range beyond vodka and gin. 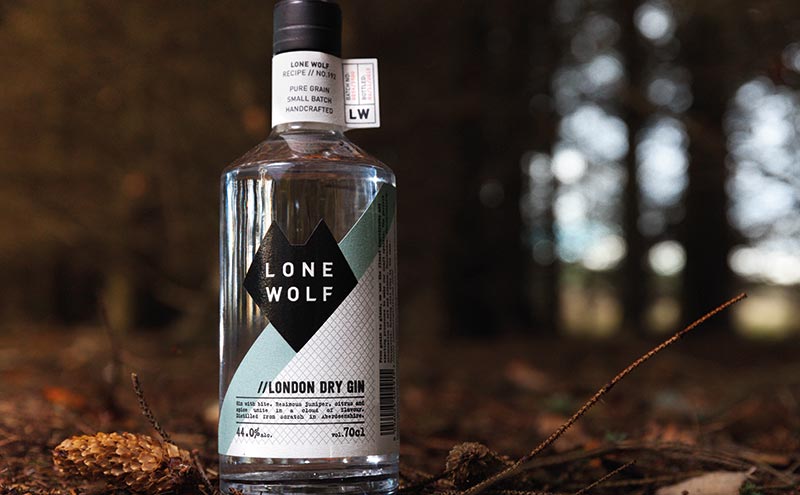 Brewdog co-founder James Watt said: “I can’t wait to see where David takes Lonewolf; he shares our vision in standing as a marker and custodian of purist, truthful distillation methods, and his fresh, challenging thinking will not only take Lonewolf to new levels, but the entire category.”

Lonewolf has also undergone a brand refresh designed to improve differentiation between its core spirits range and in anticipation of future expansion.

The new bottle design features a distinctive colour sash in a nod to those currently seen on both the Lonewolf Tonic and Gin and Tonic cans; the aim is to align the brand’s range more effectively, allowing for greater differentiation through colour cues.

And the brand’s wolf emblem has been given more prominence within the new design in a bid to boost stand out on shelf in pubs and bars.