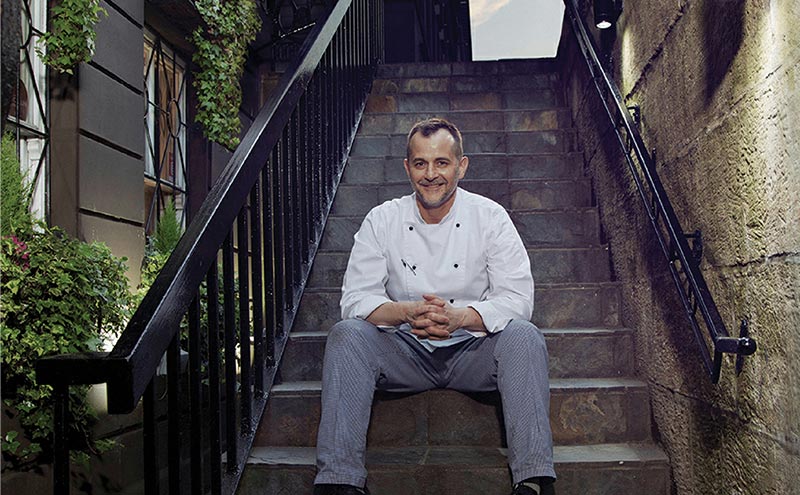 GLASGOW seafood restaurant Gamba marked its 20th anniversary with a refurbishment and a special set menu.

The refurb, which included the installation of a feature wall and bar area, was unveiled this month at an anniversary dinner hosted by chef patron Derek Marshall.

In addition to staging the event, Marshall has created a two-course menu to commemorate the restaurant’s two decades in business.

The anniversary menu, which costs £20 per person and includes a glass of wine, features several options for both courses, including dishes such as fish soup, prawn cocktail, hot smoked salmon salad and smooth parfait of chicken liver for starters and simply grilled grey sole, roast Shetland hake, crisp-fried sea bream and confit of duck for main course.

The menu has run throughout November. 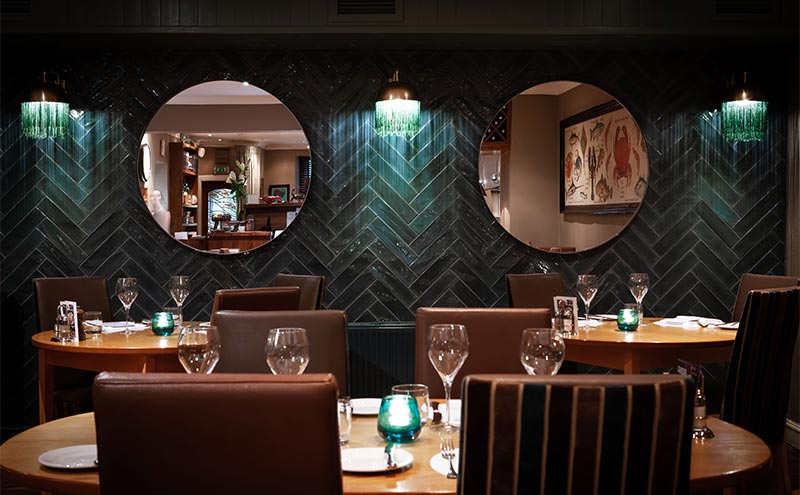 “Celebrating our 20th year in business feels like a milestone moment and it’s thanks to the support of our loyal clientele,” said Marshall.

“As an independent restaurant we rely on repeat custom and thankfully the people of Glasgow have always backed us.”

The market has seen no shortage of change in the past 20 years, and Marshall said the restaurant business remains challenging.

“Council regulations and rates increases are hitting independent businesses hard and the hospitality industry is always the first to suffer,” he said.

“It takes a lot of dedication, hard work and a robust business model to survive in such a competitive market.

“That said, I’m still as passionate as I’ve ever been about the industry and can’t wait to see what the future holds for Gamba.”