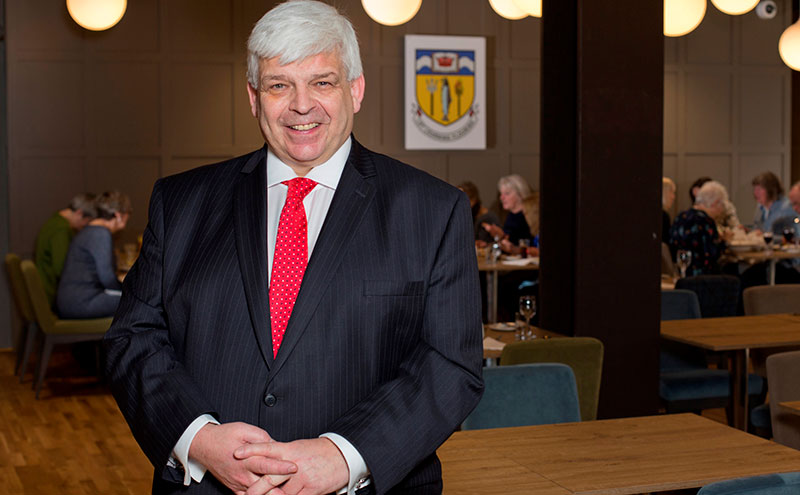 A CHEF and lecturer and the founder of an Edinburgh-based hotels group were among those honoured in this year’s Queen’s Birthday Honours List.

Willie McCurrach, curriculum head of food at City of Glasgow College, was awarded the OBE for services to education in the hospitality industry.

McCurrach, who has worked at the college since 1978, described the honour as “absolutely incredible”.

“I don’t deserve it at all,” he said. “I’ve been in the job 50 years and still love it. I love seeing students move forward and enjoy nurturing their skills while they’re here.”

Also awarded the OBE was Norman Springford, the former chairman of Apex Hotels, in recognition of his services to the Scottish tourism industry. Springford founded the company in 1996 with a hotel in Edinburgh’s Grassmarket and grew it to a portfolio of ten hotels in five cities.

Allan Stewart of Chivas Brothers and founder of the Team Chivas charity was awarded a BEM for charitable services.