Trade should not be responsible for policing customers’ diets 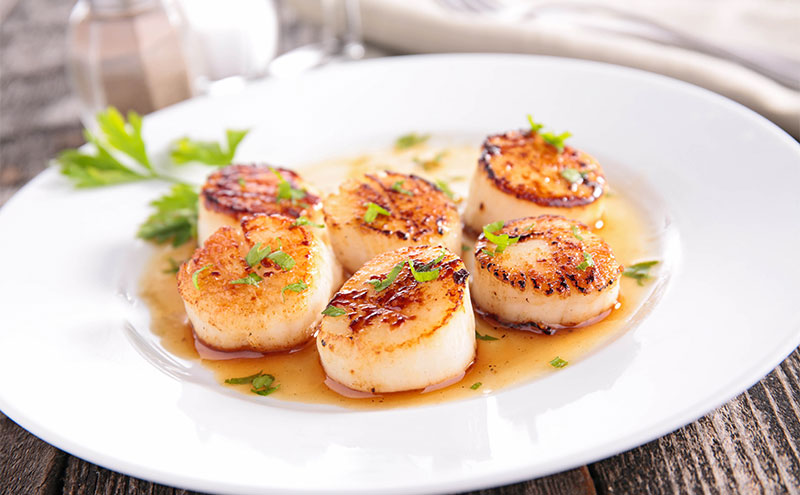 THE hospitality industry has fought back against suggestions that venues serving food should publish calorie information on their menus – saying such a measure would be impractical and costly.

The proposal is among a number of recommendations outlined in a recent Food Standards Scotland (FSS) report, which says individuals, industry and government must work together to improve the Scottish diet.

But the calorie information suggestion has been slammed by the industry.

Ryan James, chair of the Glasgow Restaurant Association and owner of restaurant group Two Fat Ladies, said “it appears like the nanny state has gone nuts”.

He said calorie information on menus would be “yet another layer of administration and regulation”.

“It really would be horrifically expensive in terms of how much it would cost us to do it,” said James.

However, he added that restaurants “have to take our share of responsibility” by offering healthy options.

She said: “I think for people that buy in their stock almost ready-made then that would not be a problem at all. We’re not one of those people; so for us to try and get it right would be a struggle to try and make sure we were giving somebody the right information…there’s got to be some sort of personal responsibility when you put food in your own mouth.”

Shirley Spear of The Three Chimneys on Skye is unconvinced that publishing calories on menus would have any effect on consumers’ diets.

“I don’t think it would make all that much of a difference,” she told SLTN.

“I feel that doing that alone is not going to solve any problems whatsoever; it’s got to be a combined effort of every government department to address the issue.”

Willie Macleod, Scottish director of trade group UKHospitality, said that education is key, adding that publishing exact calorie amounts – and failing to deliver the quoted calories – could potentially land operators in hot water, “especially if you’re taken to task by trading standards or by a particularly litigious customer”.

And a recent study has cast doubts over the effectiveness of calories displayed on menus.

While the review, conducted by the Cochrane research body, of three studies in which calorie labels were added to menus, found this “could reduce the calories that people consume”, it stressed the “quality of evidence is low”, with the studies judged “to have potential flaws that could have biased the results”.

Geoff Ogle, chief executive of FSS, said the out of home sector “has a key role to play” in improving Scotland’s diet.

The organisation will launch a public consultation on its proposals later this year.