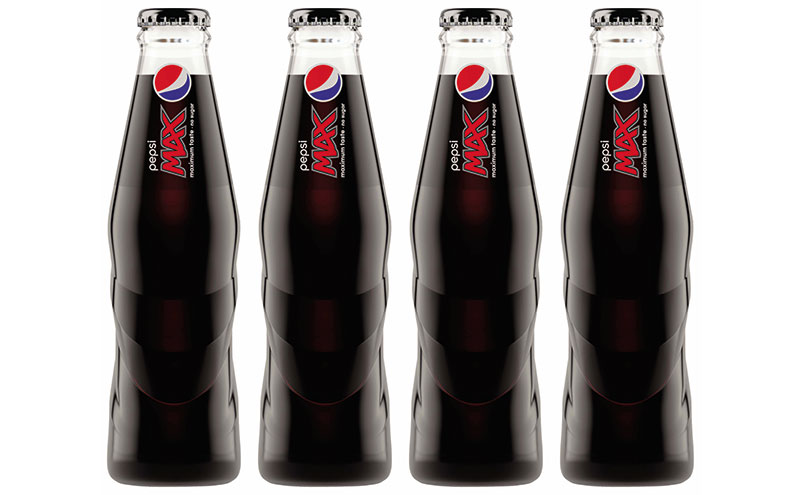 BRITVIC, owner of brands that include Tango, Robinsons and J2O and which manufactures and distributes a number of PepsiCo products in the UK, has made a worldwide pledge to cut calories by 20% by 2020. This is in recognition of a growing trend towards healthier products in addition to the UK’s incoming sugar levy.

In the UK the firm has spent the last couple of years reformulating its drinks to cut sugar content and calories. It claims that, when the Soft Drinks Industry Levy goes live in the UK on April 6 of this year, 72% of its portfolio will be exempt from the tax.

In addition to reformulating some of its established brands, the company has also launched several new low or no-sugar drinks in recent times.

In the past year this has included the Robinsons Refresh’d and Aqua Libra brands, both fruit-infused water drinks with no added sugar, and Pepsi Max Ginger.

The company said that, in 2017, 68% of its new products were low or no-sugar and “looking ahead, our innovation pipeline is weighted heavily towards no and low sugar”.

And while the original, ‘full-fat’, versions of Pepsi and 7Up will both be hit by the levy, Britvic is placing Pepsi Max, which is sugar-free, at the centre of marketing activity for the brand moving forward. 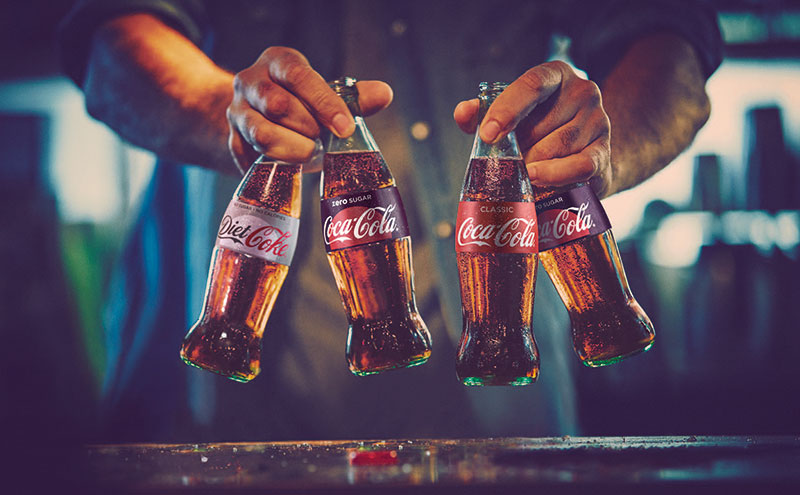 COCA-Cola’s two UK companies – Coca-Cola GB, which owns the brands, and Coca-Cola Enterprises (CCE), which manufactures and distributes them – have focused on giving consumers a choice between regular products and no-sugar (or ‘zero’) variants of their drinks.

A similar strategy has been adopted across the portfolio, with brands such as Fanta, Sprite and Dr Pepper offering original (although these have been reformulated and now contain considerably less sugar than before) and Zero versions.

The firm has said that 95% of its products will be exempt from the levy.

All change at AG Barr 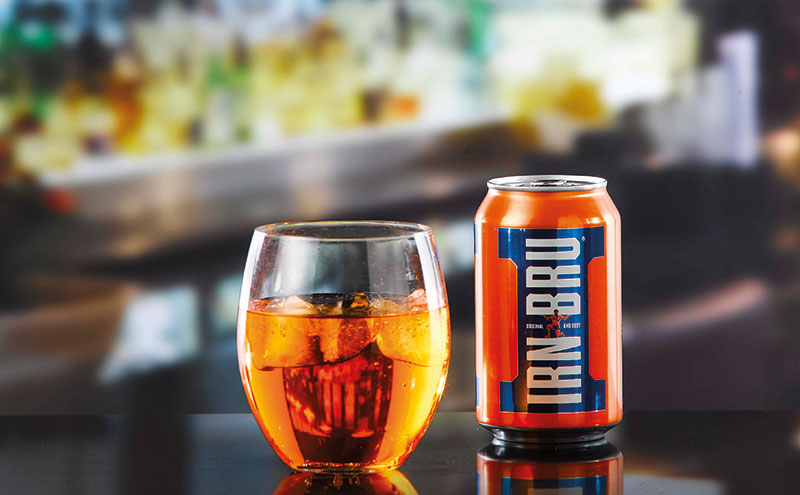 AG Barr made headlines at the beginning of the year with the announcement that it was reducing the sugar in its flagship soft drink, Irn-Bru.

The new formula means that, at 4.7g of sugar per 100ml, Irn-Bru will not be affected by the sugar levy and associated price increase. Barr has adopted a similar approach across its portfolio, and said 90% of its company-owned brands will fall under the 5g sugar levy threshold. 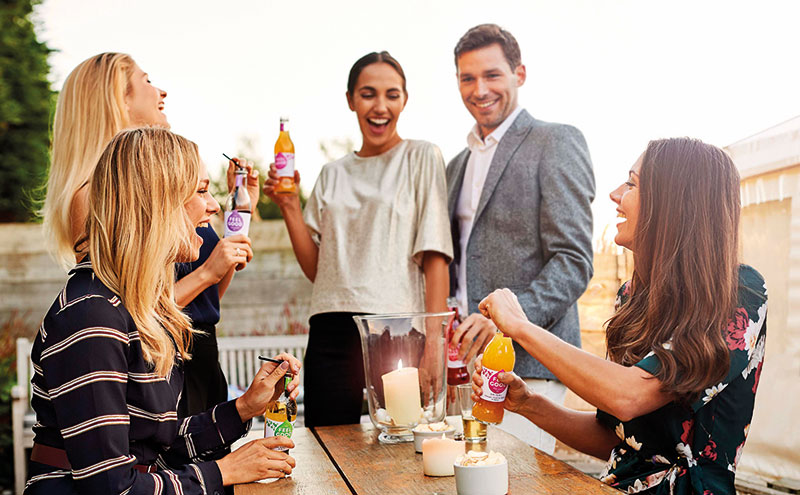 NICHOLS has stated that all of its company-owned brands, including Vimto, Feel Good, Starslush and Frÿst, will be exempt from the sugar tax when it comes into force.

Through its subsidiary, Vimto Out of Home, the firm is also a major supplier of post-mix equipment to the on-trade and has spent the past few months tweaking the mix ratios on its machines to ensure its brands in post-mix are also shy of the 5g of sugar per 100ml threshold.

The work began in September and is expected to be completed this month. 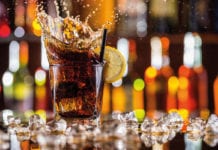 Put some sparkle into soft drinks