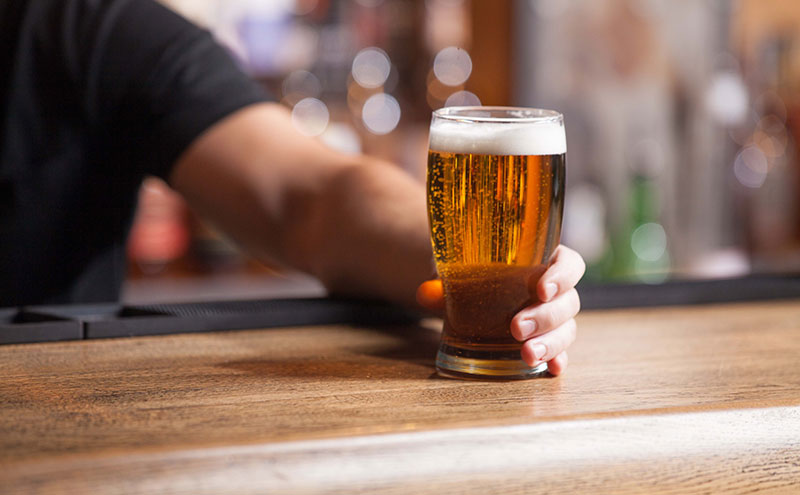 SEVERAL of the country’s major brewers have announced wholesale price rises across their products.

Stella Artois and Budweiser owner AB InBev said it is increasing prices by 3.9% across its portfolio from today (February 1), with a “slightly higher” increase on Stella Artois, while Heineken said it is keeping its own price rises “to a minimum”. Its increases will see a 50-litre keg of Foster’s go up by £5.28, or 6p a pint, from February 5.

Carling owner Molson Coors said it is increasing its prices by, on average, between 3% and 3.2% depending on the brand.

And Tennent’s has announced a 3% increase across its draught and packaged products, which it said will result in an increase of just under 5.2p on a pint of Tennent’s Lager from March 1. The AB InBev products it sells will go up 3%.

Guinness owner Diageo and Carlsberg were unable to confirm price increases for their brands as SLTN went to press.