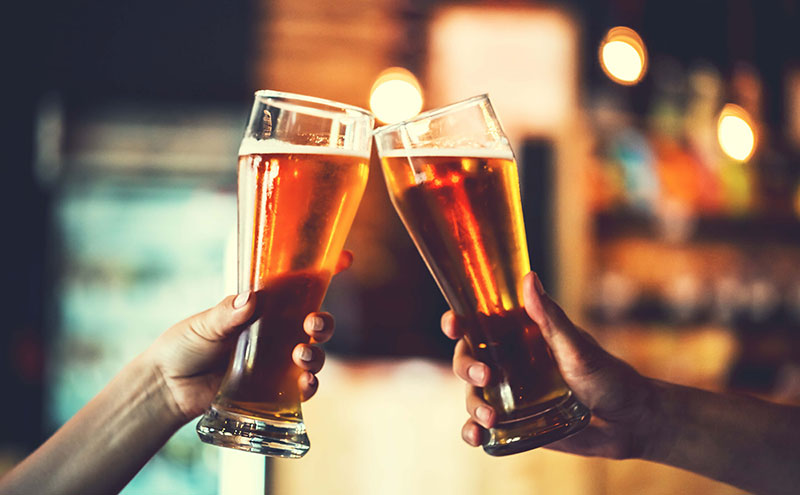 CIDER has seen some impressive growth in the past year, with CGA figures showing Scottish on-trade sales have increased by £5 million to a total of £139.5m.

The big cider success story in recent times has been fruit flavours, which have continued to prove popular with consumers.

While Heineken-owned Strongbow maintained its position as category leader on SLTN’s Top Brands list earlier in the year, its Dark Fruit variant, which was launched in 2013, has taken the market by storm, breaking into the top five ciders in the Scottish trade. Swedish brand Kopparberg, well known for its range of fruit ciders, maintained its position as the second biggest cider in Scotland’s pubs and bars, while C&C group-owned Magners climbed one place to clinch the number three spot.

Earlier this year Heineken’s Emma Sherwood-Smith advised licensees to “offer the opportunity to trade-up by stocking a premium range alongside your mainstream offering, and avoid duplication of flavours and sub-categories”.