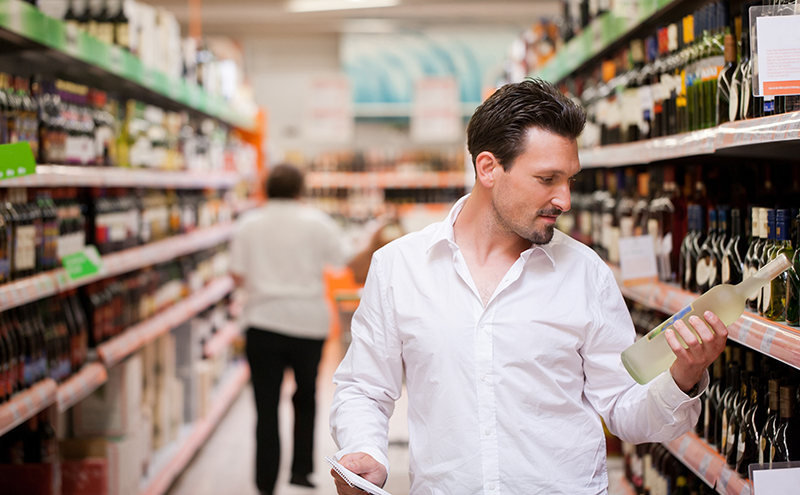 THE news that minimum pricing has finally been given the go-ahead has been met with a mixed reaction from operators and drinks firms.

“Things won’t change overnight but it is a step in the right direction.

“Supermarkets have affected the biggest cultural change in the way people drink by driving down the price of alcohol; drinking in the house used to be frowned upon. If it [MUP] brings a wee bit of common sense to the retail and consumption of alcohol and restores a bit more respect for alcohol then that’s a good thing.”

Donald MacLeod, who owns the Garage and Cathouse nightclubs in Glasgow and the Garage in Aberdeen, said minimum pricing is a “no brainer”.

But he called on Holyrood to raise the price from 50p a unit.

“It was set years ago and won’t make a difference now,” said MacLeod.

“It’s fair in principle but it’s outdated now. It has to be higher if they want to reap the benefits.”

Not everyone was positive, however.

“I don’t think it will level the playing field enough,” said Henderson.

“There’s still far too much of a gap, and supermarkets will find some way to get around it. I don’t think it’s going to have a positive or negative effect on publicans.”

Opinion was split among drinks firms as well.

While Tennent’s welcomed minimum pricing, describing the law as “the right move to make”, cider maker Aston Manor, owner of Frosty Jack’s, said it will “disadvantage legitimate retailers and producers”.

“We are also concerned with the enormous resources that have been used to support this flawed policy and spent on this protracted process,” said the firm in a statement.

“The same time and money would have been better invested to support people struggling with substance misuse and to develop more effective approaches.”