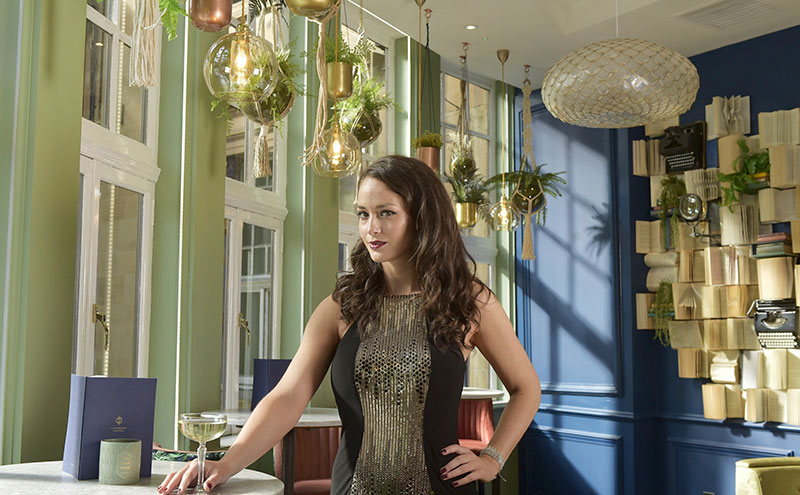 The venue was officially relaunched this month with former Miss Scotland and TV presenter Jennifer Reoch (pictured) joining the Central team to celebrate.

The hotel, which has hosted a plethora of famous faces over the years from Charlie Chaplin to Frank Sinatra, has had its bar overhauled with new seating areas, booths and marble tables added alongside an extended bar to accommodate an enlarged Champagne and gin offer.

Graeme Gibson, general manager of Grand Central Hotel, said: “Champagne Central has undergone a remarkable refurbishment and the results will enhance its reputation as one of the city’s most popular meeting places.”