A FORMER member of the kitchen team at Glasgow’s Grand Central Hotel has returned to the business in the role of executive chef.

Zoltan Szabo was one of the Grand Central’s launch team when the hotel opened in 2010. He worked at the hotel until 2014 and returns to the Grand Central from the Blythswood Hotel, where he has worked for the past three years. Both venues are part of hotels group Principal.

Described by Grand Central general manager Paul Bray as one of the “most talented and creative chefs in the industry”, Szabo will promote Scottish produce on the hotel’s menus by working in partnership with local farmers. He will also find a location near the hotel for four beehives, the honey from which will be used in the hotel. 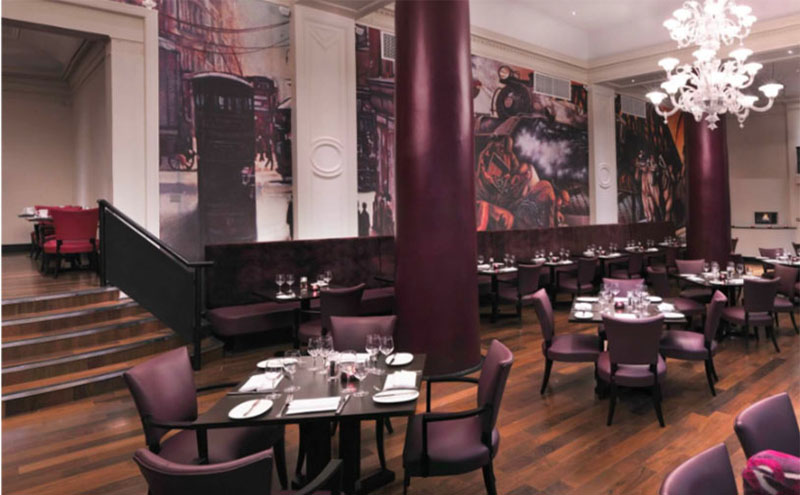 “We couldn’t be more excited to welcome Zoltan to the Grand Central Hotel and are thrilled to have him join our team,” said Bray.

Szabo said: “I am really looking forward to offering classic and contemporary dishes and true hospitality for everyone.

“I’m very excited to take the Grand Central Hotel and its team to the next level.”