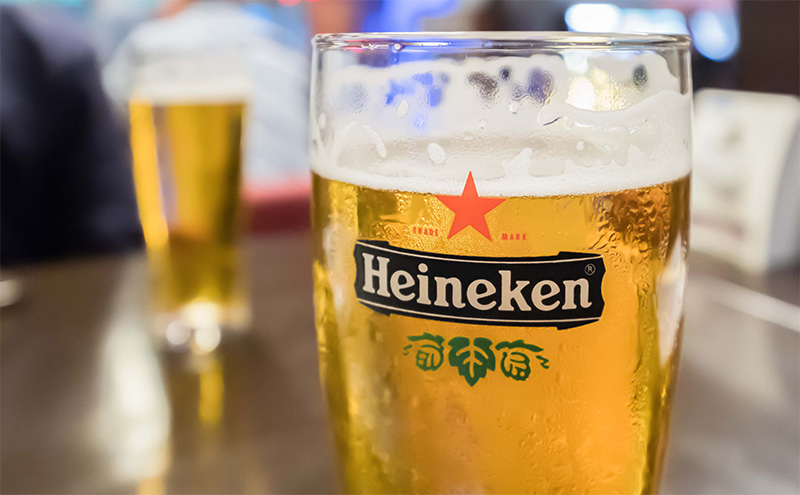 HEINEKEN’S acquisition of 1900 pubs from Punch will go ahead after the Competition and Markets Authority (CMA) indicated that it will accept Heineken’s offer to sell 30 pubs across the UK to address competition concerns.

The CMA confirmed earlier this month (August 18) that it is “satisfied” by the sale of the properties, which includes 12 pubs in Scotland.

A statement from the CMA said: “In June, the Competition and Markets Authority said that Heineken’s proposed purchase of part of the Punch Taverns estate could reduce competition in 33 local areas across Great Britain. Before the merger was referred for a further in-depth investigation, the companies were given the opportunity to offer proposals to address these concerns.

“Heineken has offered to sell pubs in each of the affected areas to preserve competition and ensure customers in these locations do not lose out.

“Before reaching a final decision, the CMA carefully assessed and consulted publicly on these proposed undertakings. The CMA is satisfied that its concerns have been addressed and has therefore decided that the merger will not be referred for an in-depth phase two investigation.”

The CMA had indicated in July that the sales were likely to satisfy its competition concerns, and the decision removes the last regulatory hurdle to the takeover.