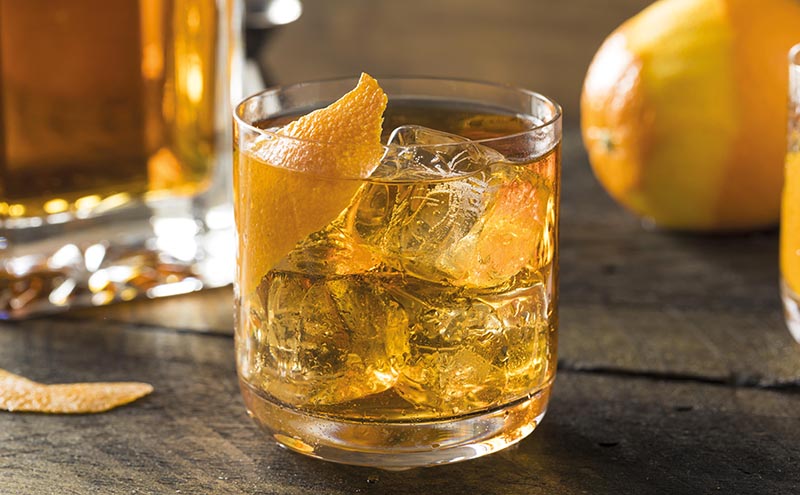 SALES of imported whiskey showed little fluctuation over the past year in terms of overall takings for pubs and bars.

What is underlined by the figures is that Tennessee whiskey Jack Daniel’s continues to remain the big beast of the category, accounting for £32 million of imported whiskey’s total sales of £44m – a market share of over 70%.

The American giant, owned by Brown-Forman, also outsells all Scotch whisky brands in the Scottish on-trade, retaining its place as the 11th-biggest brand across all categories.

Irish whiskey Jameson maintains its popularity in the Scottish trade as the only non-American entrant in the top five imported whiskies.

And Jim Beam ousted fellow Kentucky bourbon Woodford Reserve to move up to fourth place on this year’s list, next to Beam Suntory stablemate Maker’s Mark in third place.