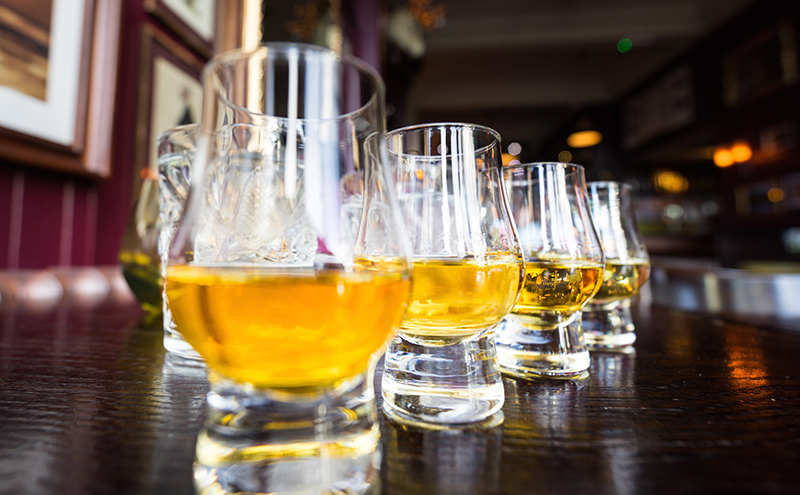 WHILE many categories saw either successes or declines in the past year, Scotch whisky was fairly static.

And there was no great shake-up in the nation’s favourite brands either, as the top five stayed perched in their same positions.

The Famous Grouse remained the biggest selling Scotch whisky in the on-trade, followed by Whyte & Mackay with the Diageo double of Johnnie Walker and Bell’s in third and fourth places.

Glenmorangie is the only single malt in the top five, in fifth place.