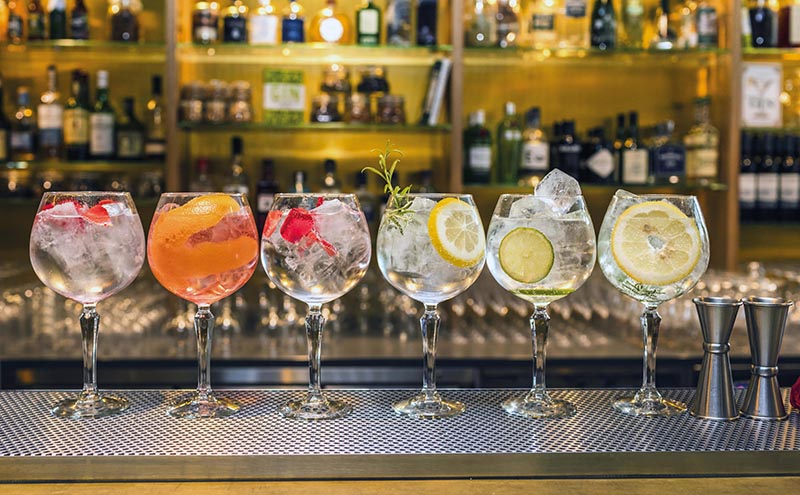 GIN is well and truly the spirit of the moment, with the category representing the biggest increase in value across all drinks categories, according to CGA.

And it’s been a good year for many brand owners, arguably none more so than spirits giant Diageo.

Not only has Gordon’s retained its top position – and shifted up two spots from 14th to 12th in the Scottish on-trade overall rankings – Diageo-owned Tanqueray has climbed too; it is now the third-biggest gin brand (up one from last year) and has gained eight places in the overall rankings, making it the 39th-biggest brand in the Scottish on-trade.

Bombay Sapphire holds firm at number two (as it did last year), with William Grant & Sons-owned Hendrick’s falling one place to fourth.

Pernod Ricard-owned Beefeater gin, meanwhile, has held on to its fifth place spot from last year.

While the top five gin brands have remained largely unchanged, there’s no telling if, or when, the craft boom could begin making real inroads into the bigger brands’ territory in the years to come.

With new local, small-batch gins coming to the market seemingly every other week, there’s plenty of goings on at the craft end of the category to keep gin connoisseurs interested.

But with such an influx of craft products to choose from, there are a few notable brands that have made their way into many of the bars across the Scottish on-trade. 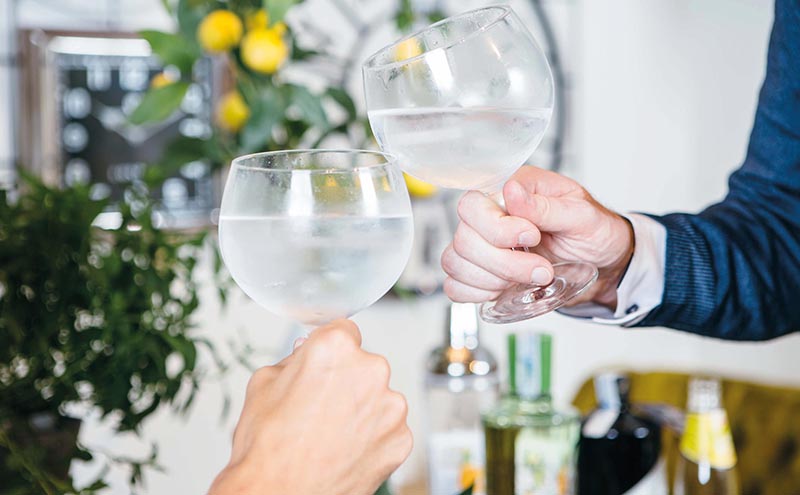 Edinburgh Gin, originally owned by Spencerfield Spirit Company, has been on a strong upwards trajectory ever since the firm was bought over by Ian Macleod Distillers in September last year.

Since the takeover, Ian Macleod Distillers has made significant investments in the brand, with several high profile events ensuring it has remained at the fore.

For instance, earlier this year the brand played host to the Art of the Cocktail event at its Biscuit Factory distillery in Leith.

Part of the Tales of the Cocktail: Tales on Tour line-up, the event saw 12 bartenders create a bespoke cocktail menu using products from the Edinburgh Gin portfolio.

And earlier this year, the brand took to social media to create three new gins based on recipes from social media users.

Elsewhere, Boë Superior Gin has also made its mark on the scene. Owned by VC2 Brands, based near Stirling, the 41.5% ABV gin features 13 different botanicals and is named after the inventor of gin, professor Franz de la Boë.

Another brand that has cemented its place on many back-bars is Eden Mill.

Based in St Andrews, the craft distillery has moved from strength to strength in the Scottish on-trade, with the gin now available in various iterations.

Alongside the craft brand’s core range sits a raft of seasonal variants, most notable of which is the recent release of Botano Seasonal Gin, which celebrated World Gin Day (June 10).

The craft gin distiller also launched a range of premixed gin cocktails last year, which suggests that demand for gin in various guises will continue.