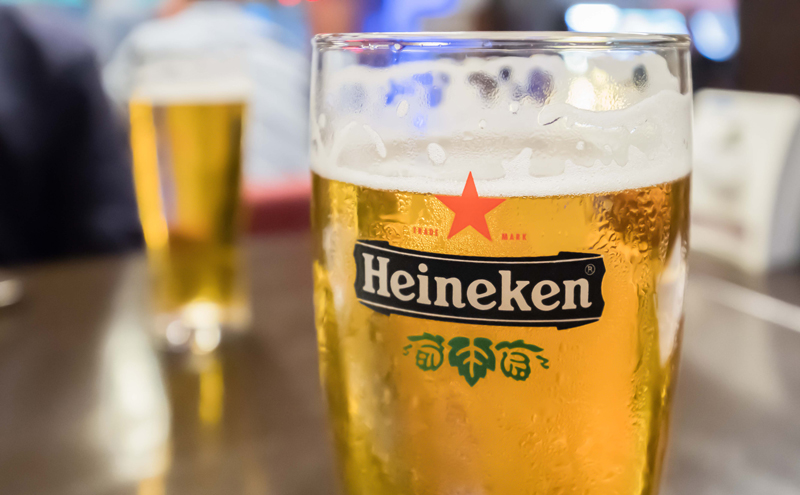 THE acquisition of 1900 Punch pubs by Heineken looks likely to go ahead after the brewer and pub company agreed to sell 30 pubs – including 12 in Scotland – to ease competition concerns.

The Competition and Markets Authority (CMA) launched an initial investigation into the £402 million deal in February.

In June it announced that it had concerns the deal would result in “a substantial lessening of competition” in 33 areas across the UK.

Heineken welcomed the CMA’s position, however, saying “only a small number of pubs are required to be sold”.

“It’s a sensible outcome and good news for pub-goers across the UK who will see the benefit of well invested pubs in their communities,” said a spokeswoman.

The CMA is currently consulting on Heineken’s offer, but has stated that “there are reasonable grounds for believing that the undertakings offered by Heineken, or a modified version of them, might be accepted”.

But the Scottish Licensed Trade Association has condemned the deal, saying it will “inevitably lead to decreased choice for consumers, price rises, pub closures and job losses UK-wide”.

The Scottish pubs Heineken is selling include eight from its Star Pubs & Bars estate and four Punch outlets.

Buyers for the pubs don’t need to be in place in order for the deal to progress.