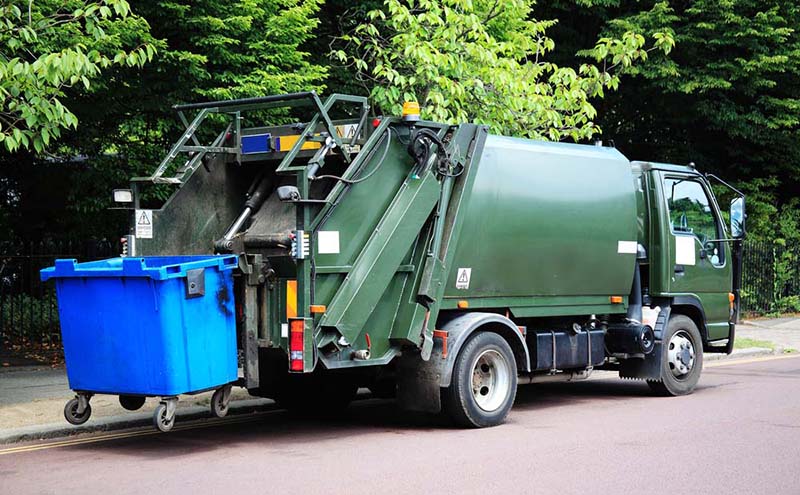 GLASGOW City Council’s scheme to reduce commercial waste on the city centre’s streets and lanes has been dubbed a “failure” less than one month after it was launched.

The scheme means businesses can place their bins outdoors for no more than one hour, with those breaking the rules liable for fines of up to £1000.

Yet Paul Bright, director of The Howlin’ Wolf, which backs onto the affected Sauchiehall Lane, says the council has done little but create new problems for businesses.

“We’ve had to pay extra for extra uplifts,” said Bright.

“That would be fine, if Sauchiehall Lane itself was clear and we could capitalise on it as a business. The whole scheme in my eyes has failed because there is nothing to capitalise on.

“At the moment all they have achieved is swapping bins for cars, making it harder for businesses to get their deliveries. There have been problems created that weren’t there before. They’re impounding bins and charging businesses for the bins to be released. So it’s a money maker for them but what are we getting out of it?”

A spokesman for Glasgow City Council said the project had received positive feedback from the vast majority of businesses affected and double yellow lines would be reinstated in Sauchiehall Lane to prevent parking.