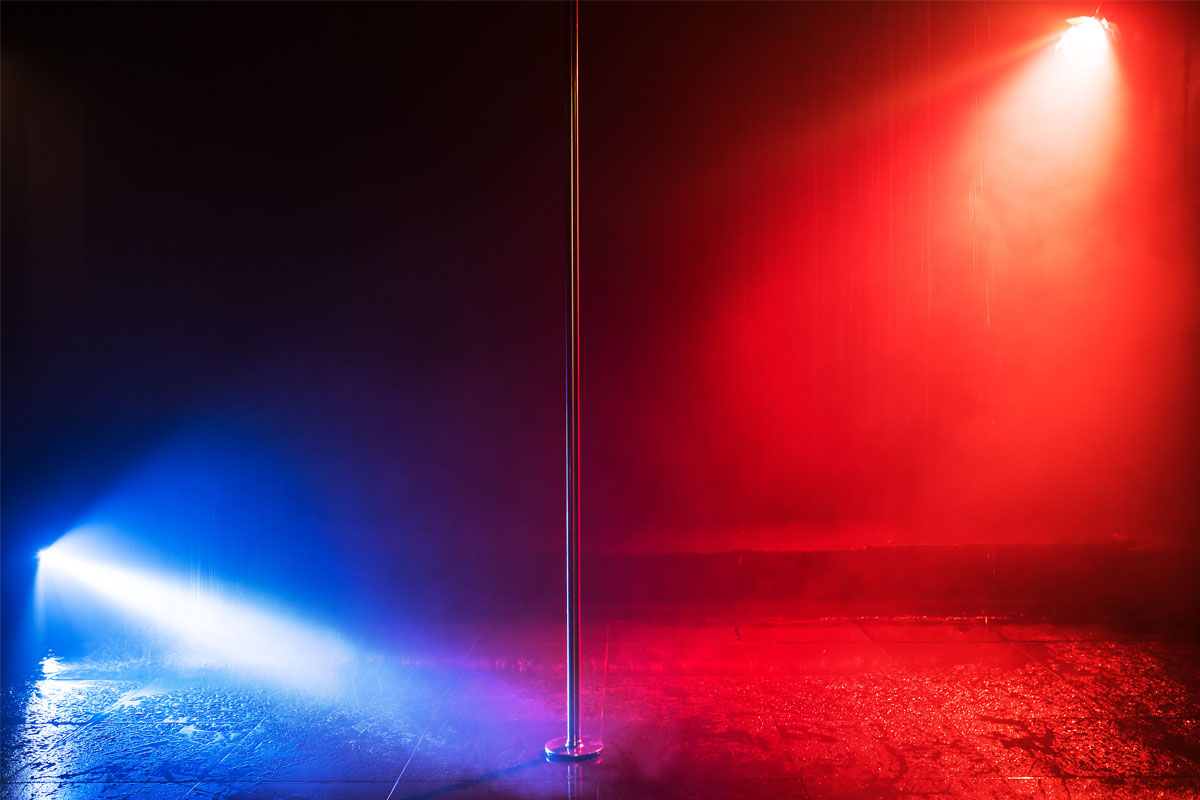 GLASGOW City Council has become the first local authority to launch a consultation on the possible licensing of sexual entertainment venues (SEVs) in its area.

The document asks respondents if they think SEVs should be licensed, and then provides several suggestions on how a licensing regime could operate.

Scottish Government legislation brought into force earlier this year allows each local authority to decide whether or not to license SEVs and to introduce their own regime. There are currently around a dozen such venues in operation around Scotland.

City of Edinburgh Council was preparing to launch a consultation as SLTN went to press and Renfrewshire Council confirmed it will launch its own consultation shortly.