Calls for cab fares to be legal requirement 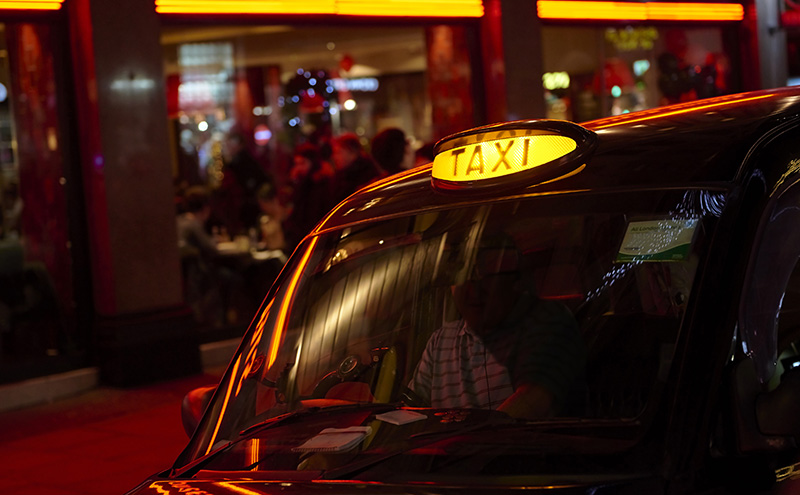 PROPOSALS to force licensees to pay for staff taxis home have been met with disapproval from the on-trade.

The Scottish Trades Union Congress (STUC) and campaign group Better Than Zero met with Scottish Government ministers last week to call for operators to be legally obligated to pay for taxis for their staff after late shifts in a bid to ensure their safety.

Representatives from the ‘Safe Home’ campaign met with Scottish economy secretary Keith Brown and employability minister Jamie Hepburn to argue for a change in licensing laws that would make safe transportation for staff a condition of premises licences.

Dave Moxham, deputy general secretary of the Scottish Trades Union Congress, said: “Many workers have no choice than to put their safety at risk in order to get home after a shift. When low pay is the norm, expecting a worker to spend two hours’ worth of wages to get a taxi home when they finish at 4am is not a fair choice.

“We have identified a potential legal route to address this particular issue, and welcome the government’s commitment to look into it further.”

But Stuart McPhee, general manager of Siberia Vodka Bar in Aberdeen, criticised the suggestion licensing legislation should be changed, saying it would handicap businesses.

He said: “As a trade we are all for the safety of our staff and this is paramount in late night venues but there has to be other ways around this.

“Making this mandatory and costing operators thousands on top of exorbitant business rates and rising wages will just be another dagger in the side of an already struggling hospitality sector.”

Paul Bright, director of Glasgow venues including Slouch and The Howlin’ Wolf, while not being against the call, also voiced concerns about tweaking licensing requirements, saying the proposed changes could “have a negative impact on staff being hired that live in areas that would require extra taxi spend on top of their wages”.

While Colin Borland of the Federation of Small Businesses (FSB) said the move would be “prohibitively expensive” in some circumstances and “deeply impractical” in rural areas.

Some operators, such as Tina MacDonald, general manager of Johnny Foxes & The Den in Inverness, already operate such a scheme without it being a legal obligation.

She said: “We have this provision for our team and have an account and an agreement with a local taxi firm to get our guys home safe and on quite a few occasions vulnerable solo customers.”

Stephen McGowan, head of licensing at TLT Solicitors, said: “There will be unanimous support of the view that it is perfectly correct and sensible for employers to ensure that they are looking after the wellbeing of their staff, but there is significant weight to the argument that licensing law should not be used as a back door to interfere with or enforce other areas of law.

“Having operators support a Safe Home campaign is one thing, but I don’t think it appropriate to ask licensing boards to assess the employment practices of operators in the way suggested – that is a matter for employment tribunals.”

The Scottish Government has not officially endorsed the campaign or the proposals but a spokesman said Holyrood would “continue to press the UK Government for more devolved powers to protect our workers’ rights and wellbeing”.