THE firm behind Darnley’s Gin is celebrating today (June 29) as production of the spirit comes home to Scotland, with the opening of the company’s new gin distillery and visitor centre at Kingsbarns in the East Neuk of Fife. 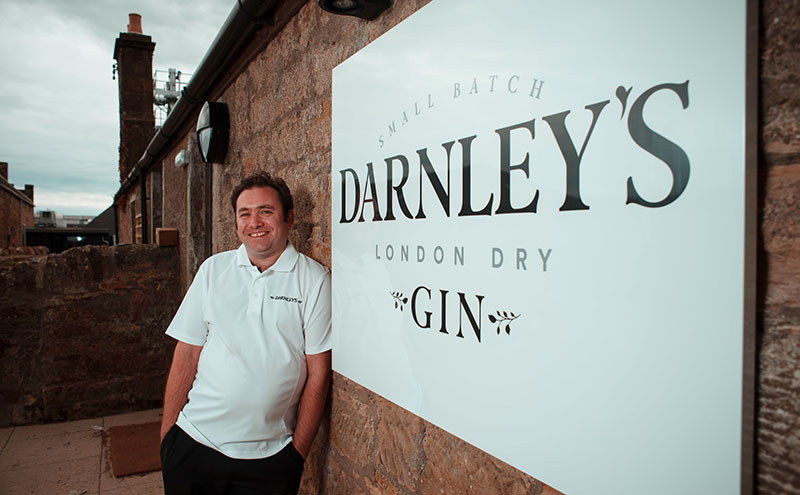 Previously distilled in London, Darnley’s Gin will now be exclusively produced where its founders, the Wemyss family, have lived and worked for centuries.

Tucked away in the grounds of its sister Kingsbarns whisky distillery, the new gin distillery is installed in what was once a derelict farm cottage. The firm said the new facility will allow it to expand the Darnley’s Gin range.

The company’s newly-appointed gin distiller, Scott Gowans, will oversee all aspects of production and recipe development at the new facility.

Visitor tours will commence at the distillery from July 2; it will also host a free local open day as part of the East Neuk Festival on July 1.

William Wemyss, managing director and owner of Darnley’s Gin, said the new distillery and visitor centre represents “a momentous investment for the future of Darnley’s Gin”.

“As a Scottish family business, it is also a decision that was instinctive one for us, bringing the making of our gin home to part of Scotland where we have such deep roots and a connection to the land and local communities,” he said.