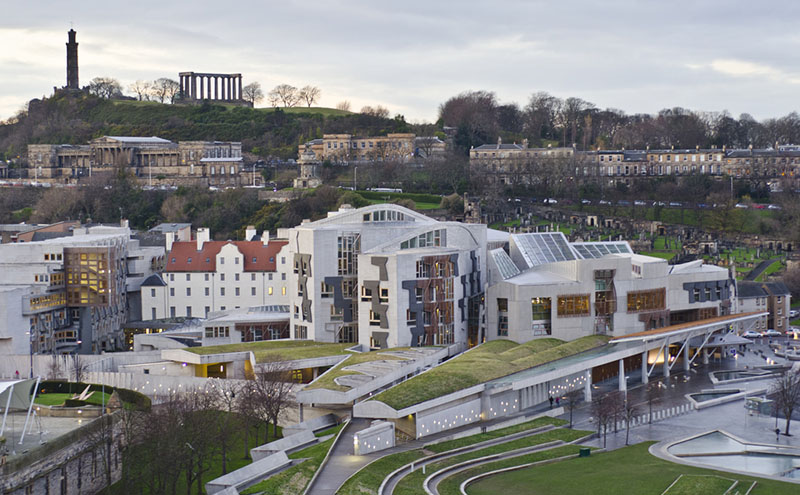 The number of appeals against the last non-domestic rates revaluation had increased on the previous round, new figures have shown.

It comes as business owners have less than four months in which to appeal the 2017 revaluation. As reported in SLTN earlier this year, trade groups encouraged operators intending to appeal their new rateable value to proceed, despite the 12-month 12.5% cap on rates rises.