THE firm behind Red Stripe is aiming to underline the Jamaican lager brand’s links with live music through a new online music-led television show. 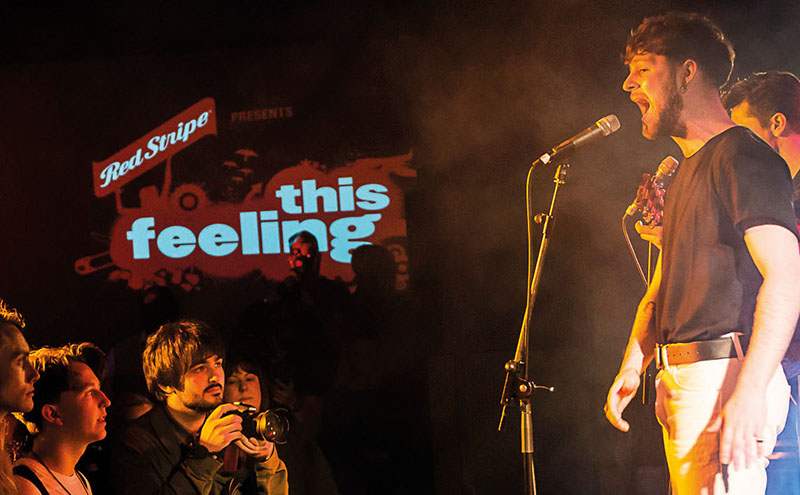 Launched at London music venue Nambucca last month and premiered online, the inaugural episode of This Feeling TV was hosted by Radio X presenter Gordon Smart and featured interviews with high profile figures from the entertainment industry such as The Libertine’s Carl Barat and actor Martin Compston interspersed with live performances from up and coming acts.

Kate Macdonald, senior brand manager for Red Stripe at Heineken, said: “Red Stripe has long had an important association with the music scene – from reggae to ska to punk to rock – so it’s only right that we continue to keep the beer’s illustrious history and musical heritage alive.

“We’re delighted to launch This Feeling TV to give music lovers what they want and help to kick-start a thrilling new chapter for the UK music scene.”