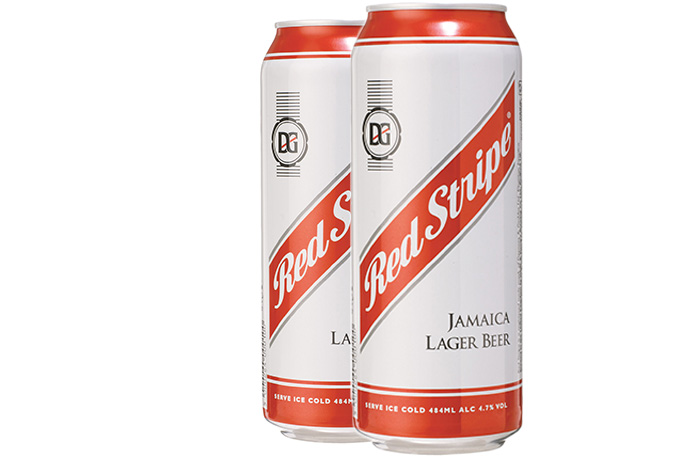 The Dutch brewer officially assumed control of Red Stripe and sister brand Dragon Stout in the UK on January 1.
“We are hugely excited about Red Stripe joining our premium beer portfolio,” said David Forde, managing director of Heineken in the UK.
“The beer has a rich heritage – from its links with music through the decades, to its famous cans and stubby bottles.
“Red Stripe brings with it a wealth of opportunities for our customers which we will support through brand investment and innovation.”