CAMPAIGN group There’s A Beer For That has announced two new partnerships that it hopes will drive forward beer category growth. 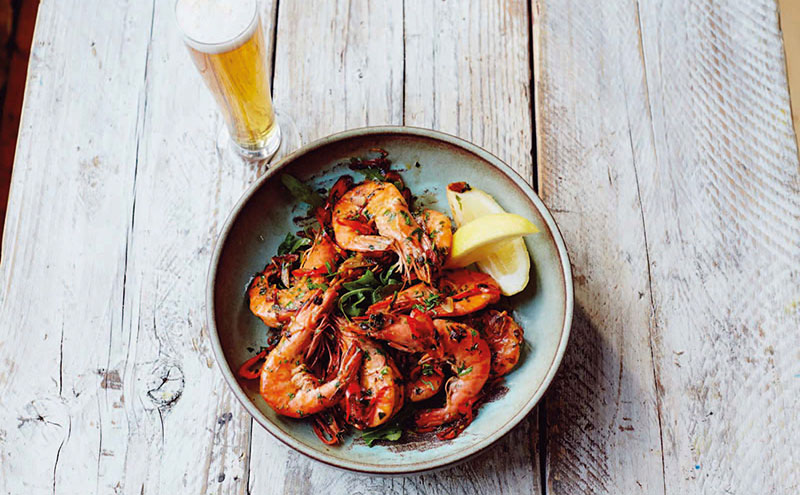 The group, which is backed by a number of global, regional and independent breweries, has joined forces with both Guardian News & Media, publisher of The Guardian and The Observer titles, and the UK-wide Foodies Festival.

David Cunningham, programme director of There’s A Beer For That, said: “We believe that this will reach an audience who may not be familiar with the versatility of beer matching with all kinds of food, but will be open to the concept and we will be maximising the exposure that the partnership brings us,” he said.

The second partnership, with Foodies Festival, will give consumers the chance to sample new beers with food pairings “in an informal environment”, with a series of interactive mini-tutorials running throughout the day at each event, as well as daily beer masterclass sessions hosted by a range of beer sommeliers.

The affiliation will cover all ten festivals across the UK this year, with the event due to set up shop in Edinburgh this August (4-6).

Cunningham commented that festival-goers “already have an astute and perceptive opinion of the best tasting food”.

“It’s a natural step to showing them that the right beer can enhance the taste of great food even further,” he said.
He added that the new partnerships “provides two very effective ways to reach and engage our target market”.