A CAMPAIGN which aims to boost beer’s profile among UK consumers has received confirmation of continued funding for 2017, enabling a new set of initiatives to be rolled out this year. 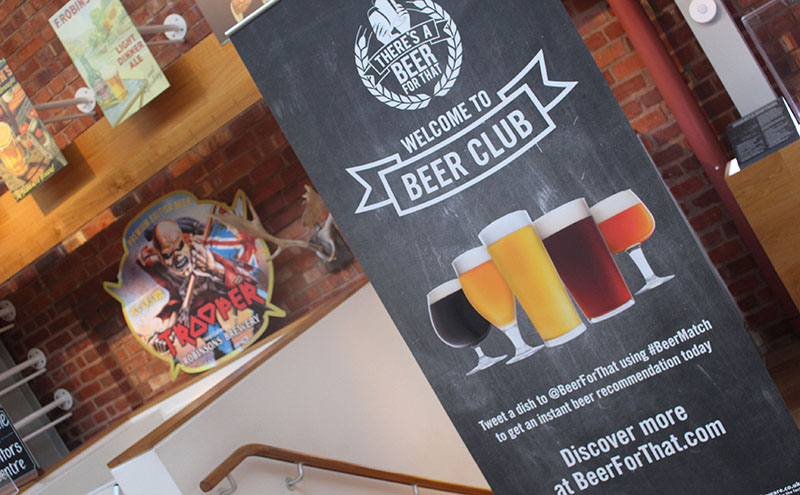 There’s A Beer For That, the consumer campaign backed by Britain’s Beer Alliance, has plans for a range of new initiatives in both the on and off-trades.
Plans for this year’s campaign include expanding its BeerMatch social media campaign and developing partnerships following on from collaborations in 2016 with Picturehouse Cinemas and the Daily Telegraph.
David Cunningham, programme director for There’s A Beer For That, said the campaign will “focus on [beer’s] quality, diversity and versatility”.Add New
Cunningham said he was encouraged by how many trade partners are now involved with the campaign.
“The unwavering and strong support shown by the four founding brewers – Heineken, Molson Coors, AB InBev and Carlsberg – has been critical to its success and I’m delighted that they continue to recognise the impact of the campaign by funding it again this year,” said Cunningham.
“The British Beer & Pub Association has also provided great support both financially and through activation by its members.
“The additional funding they have committed will enable us to continue delivery of a varied programme of events and initiatives.”