Trade split on suggestion local authorities should run the show

The licensed trade is split over suggestions that all control of business rates should be transferred to local councils. 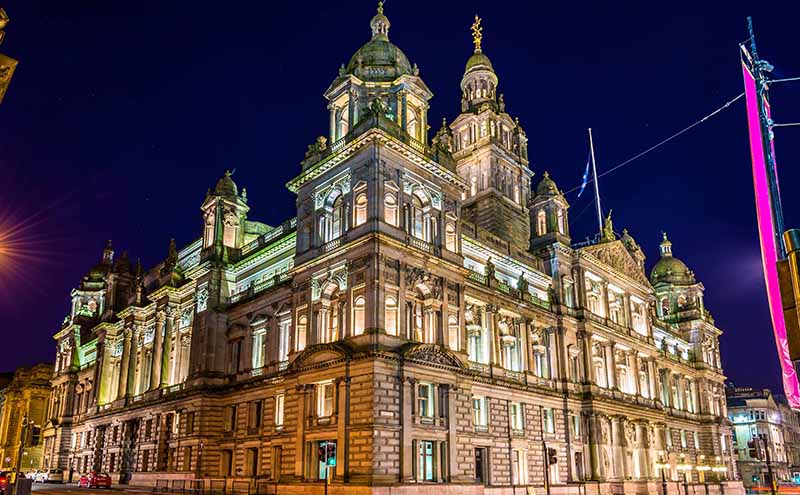 At present, business rates are set by the Scottish Government and collected by local authorities, which have limited powers to lower rates and provide rates relief.

However, COSLA, the Convention of Scottish Local Authorities, has argued that the entire system should be controlled at a local level, allowing each council to set its own rates, or even different rates within a single council area.

A spokesman for COSLA said: “There are a wide range of economic and social factors which each council could take into consideration.

“These could range from urban regeneration through to supporting smaller town centres and rural economies. It would be very much for each council to determine their local factors and how they think business rates could be tailored to be more adaptive to these.

“We also believe that there would be opportunity for local businesses to engage with councils when considering how business rates should be applied in their local areas.”

“It would be vital that local authorities used any powers over business rates to support existing businesses like pubs.

“The SBPA is committed to ensuring a rates system in Scotland which doesn’t unfairly penalise the nation’s pubs and is willing to work with all stakeholders in delivering that.”
Other groups urged caution, however.

Willie Macleod, executive director, Scotland, at the British Hospitality Association (BHA), said that, while the BHA “would always be open to responding to a formal consultation on this kind of proposal”, he was concerned that “local, rather than national, politics would influence the setting of poundage rates”.

“And also, that we could end up with a considerable lack of consistency in rates across the country,” said Macleod.
“You could find you have a pub or a 50-bedroom hotel in one local authority area that was either significantly advantaged or disadvantaged by a different rates regime.”

He said: “Looking at local councils and their inconsistency in the way they approach licensing, I don’t think giving them total control of business rates is something we could support.