Incoming councillors should take time to learn about the business 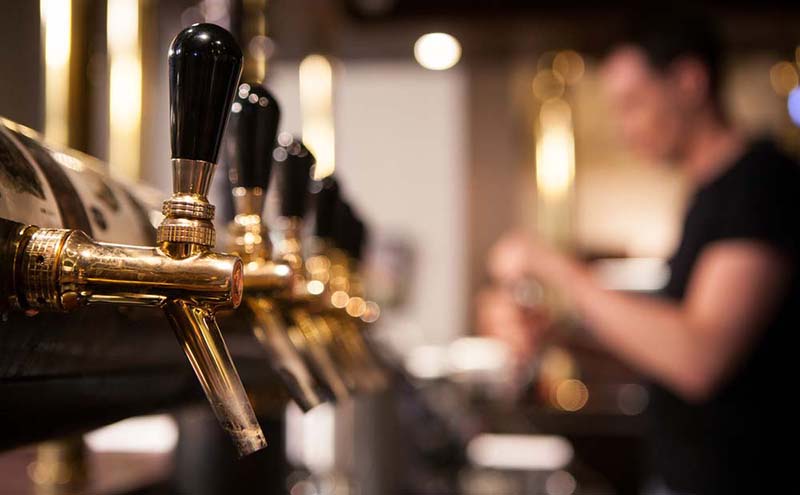 SCOTLAND’S incoming licensing boards should take the time to learn about the licensed trade as a matter of urgency before making decisions that will impact on livelihoods, say trade groups.

The local council elections taking place a week today (May 4) are expected to see new councillors elected in many areas, which will inevitably lead to the election of new board members across Scotland.

Speaking to SLTN, Scottish Licensed Trade Association chief executive, Paul Waterson, said board members should meet with representatives of the licensed trade to “get the general feel for licensing as a new board”.

“People come in and, very often, they don’t know much about the business,” said Waterson.

“When they come on the licensing board they’ve got to learn. But as they learn they’re making decisions. And sometimes they find, with some experience on the board, that these decisions are not always the right ones.

“And we’ve been caught in the middle of that.

“I know they’ve got training, but they’ve really got to try and listen to experienced people.”

Simmonds said the SBPA would “like to see a commitment to work with industry wherever possible”.

“This is a real opportunity for some councillors to give their communities a real boost,” said Simmonds.

“On average every pub in Scotland adds £100,000 per year to their local economy.

“With a common sense approach, greater transparency and consistency, the industry can play a key role in the revival of local economies across the country.”

Stephen McGowan of legal firm TLT said he expects a shift in licensing policy in at least some parts of Scotland following next week’s elections.

“There are a number of experienced licensing board members who we know will not be standing for re-election in various board areas so I do expect to see some new approaches in certain areas,” said McGowan.

“It would be encouraging to see boards look to take a fresh view on the night time economy and to remember the social benefits that responsibly-run licensed premises can bring to local communities as well as city and town centres.”

As well as the day-to-day licensing of alcohol in their areas, the new boards will be tasked with drafting new licensing policy statements, which are due to take effect in 2018.

Jack Cummins, of Hill Brown Licensing, said the “one really big issue” for every policy statement will be overprovision.

“Will we see post-election boards respond to criticism from Alcohol Focus Scotland and others that not enough is being done to curb the availability of alcohol?” said Cummins.

“In particular, could large swathes of the country become ‘no-go’ zones with boards electing to declare the whole council area overprovided?

“If, as expected, there’s a major change in the political make-up of councils after the election, it would be surprising if there weren’t moves to clamp down on new licences.”