ALCOHOL Focus Scotland (AFS) has been criticised by the drinks industry following the release of the charity’s latest report, which makes over 40 policy recommendations to the Scottish Government. 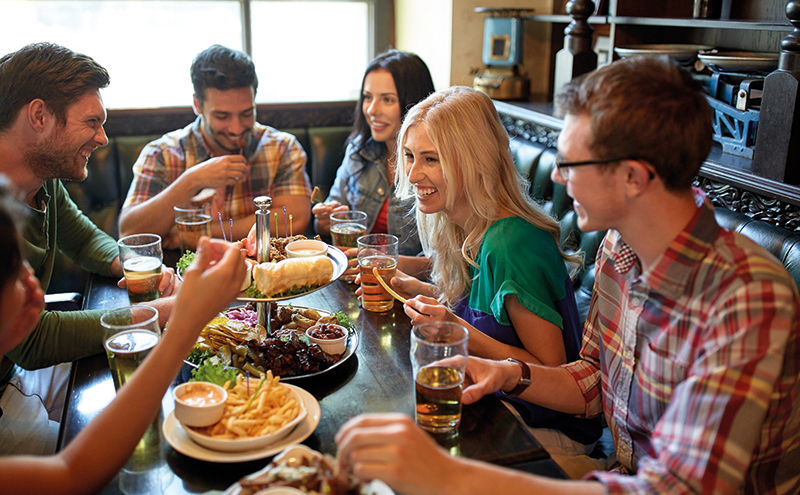 Recommendations put forward in Changing Scotland’s Relationship with Alcohol, a joint report from AFS, BMA Scotland and other alcohol-focused health groups, include a return of the duty escalator, a more stringent approach to overprovision, curbs on marketing, and a call to “improve police enforcement” where premises “continue to sell alcohol to intoxicated people”.

While acknowledging a decline in alcohol-related hospitalisations and deaths since 2009, the report claims more must be done, estimating alcohol harm costs Scottish society £3.6 billion per year.

The £3.6bn estimate comes from a 2010 report based on data from 2007. Over one third of that estimate is derived from “intangible social costs associated with life years lost”; 7.5% of the £3.6bn can be attributed to health service expenditure.

Dave Roberts, director general of the drinks industry-supported Alcohol Information Partnership (AIP), said the latest AFS report showed “much more of what [AFS is] really after, the breadth and depth of anti-alcohol reform they’re trying to get the Scottish Government to undertake”.

Describing AFS as “wedded to state regulation”, Roberts was critical of the group’s methods and conclusions.

“They are overstating their case, they’re using old figures and fanciful figures,” he said, adding that he does not think AFS has shown a causal link between pricing, marketing or availability, and alcohol-related harm.

“It’s pure speculation,” said Roberts. ‘They set out to prove their own point.”

Alison Douglas, chief executive of Alcohol Focus Scotland, said the £3.6bn figure was “the most up to date and best figure available” and that the report and publication date “is clearly listed in the references”.

Douglas added that reducing the availability of alcohol is “internationally recognised as one of the most effective ways to reduce harm”; she cited a World Health Organisation paper from 2009 that found evidence “from a range of settings which demonstrates the importance of a legal framework for reducing the physical availability of alcohol”, adding that “an increased density of alcohol outlets” is associated with increased consumption among young people as well as “increased levels of assault, and other harm such as homicide, child abuse and neglect”.